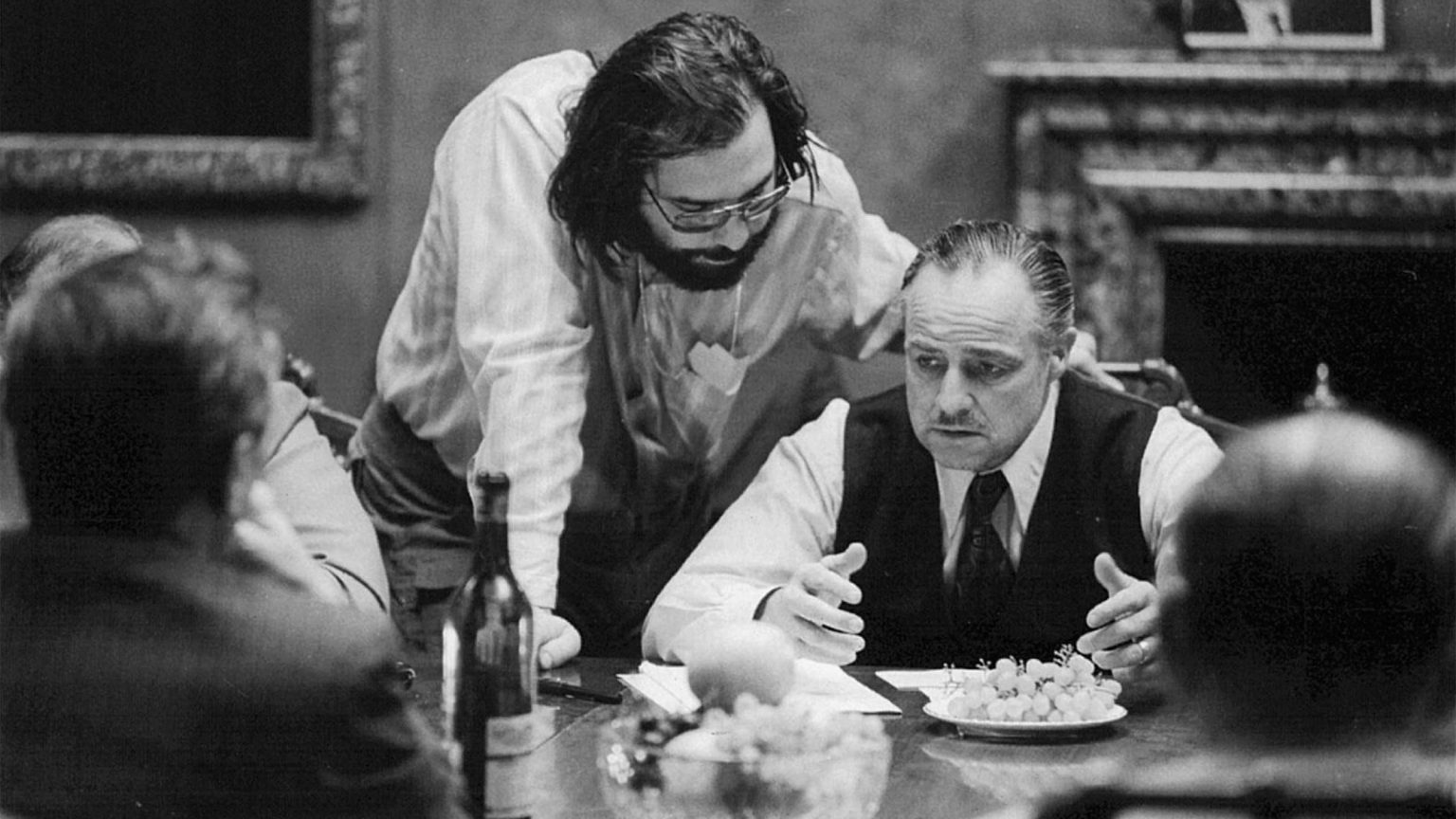 Director Francis Ford Coppola and star Marlon Brando on the set of "The Godfather," photo courtesy of the Paramount Pictures archive
Movies

There are some days news of a film is just so good, we can’t wait to tell you about it. Like this particular indie film coming from director Barry Levinson– “Francis and The Godfather.” Chronicling the oftentimes chaotic making-of Francis Ford Coppola‘s masterpiece film “The Godfather,” this tale looks to shed more light on just how difficult the situation was.

Oscar Isaac has been tapped to play Coppola, which means he’ll be keeping the Duke Leto Atreides beard from “Dune,” right?

Jake Gyllenhaal will play former Paramount executive and producer Robert Evans, who passed away in 2019. Evans brought Coppola to “The Godfather,” and the pair collaborated not infrequently.

Levinson will direct from a Black List script by Andrew Farotte. Mike Marcus, Doug Mankoff and Andrew Spaulding of Echo Lake Entertainment will produce, along with Kevin Turen, Jon Levin and Jason Sosnoff of Baltimore Pictures.

“Any movie that Barry Levinson makes about anything, will be interesting and worthwhile,” Coppola said about the news.

We can’t wait to see who else gets added to the cast to play such iconic personalities as Brando, Al Pacino, James Caan, and Diane Keaton.

We’ll of course let you know what else we hear about this project.

To tide you over, pick up a copy of “The Godfather Notebook,” authored by Coppola himself about the film.