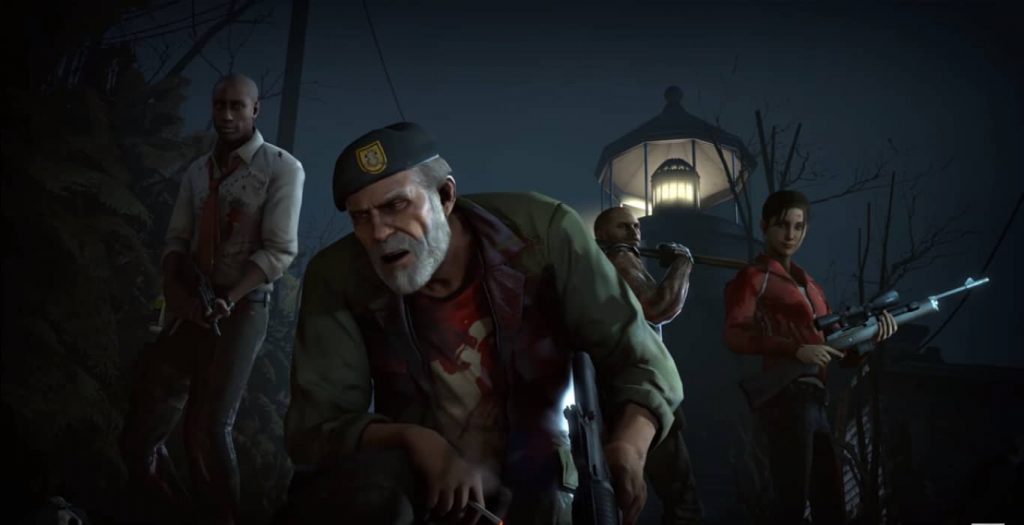 It may be eleven years since “Left 4 Dead 2” launched, but the game still has some new content to show off. Recently, the game received its first major DLC in eight years. “Left 4 Dead 2: The Last Stand” is an update made entirely by Left 4 Dead community members working alongside developer Valve. The two teams spent almost a year working together to create this new content.

Valve calls “The Last Stand” an update “created by the community, for the community.” This update adds a ton of new content to the beloved zombie-slaying adventure. Players can experience 20 new survival arenas, 4 new scavenger arenas, new melee weapons and 30 new acheivements. There’s also a new campaign mode on The Lighthouse Map. If that’s not enough, there are new and reworked character animations as well as previously unused dialogue.

You may be wondering exactly what this new DLC could be about. Well, according to the Steam community page:

“It has been many years since the infection first hit. Radio silence, no sign of life, nothing but lingering hopes…CEDA is not going to save us. But there is hope! A few brave souls have continued the fight against all odds, and soon we can all benefit from their resilience.”

The update is free to all PC players. So if you love surviving zombie hordes with your friends, go check out this labor of love. It’s nice to see that even eleven years later “Left 4 Dead 2” is such a prominent part of a lot of gamers’ hearts. You can check out the trailer for the DLC below.