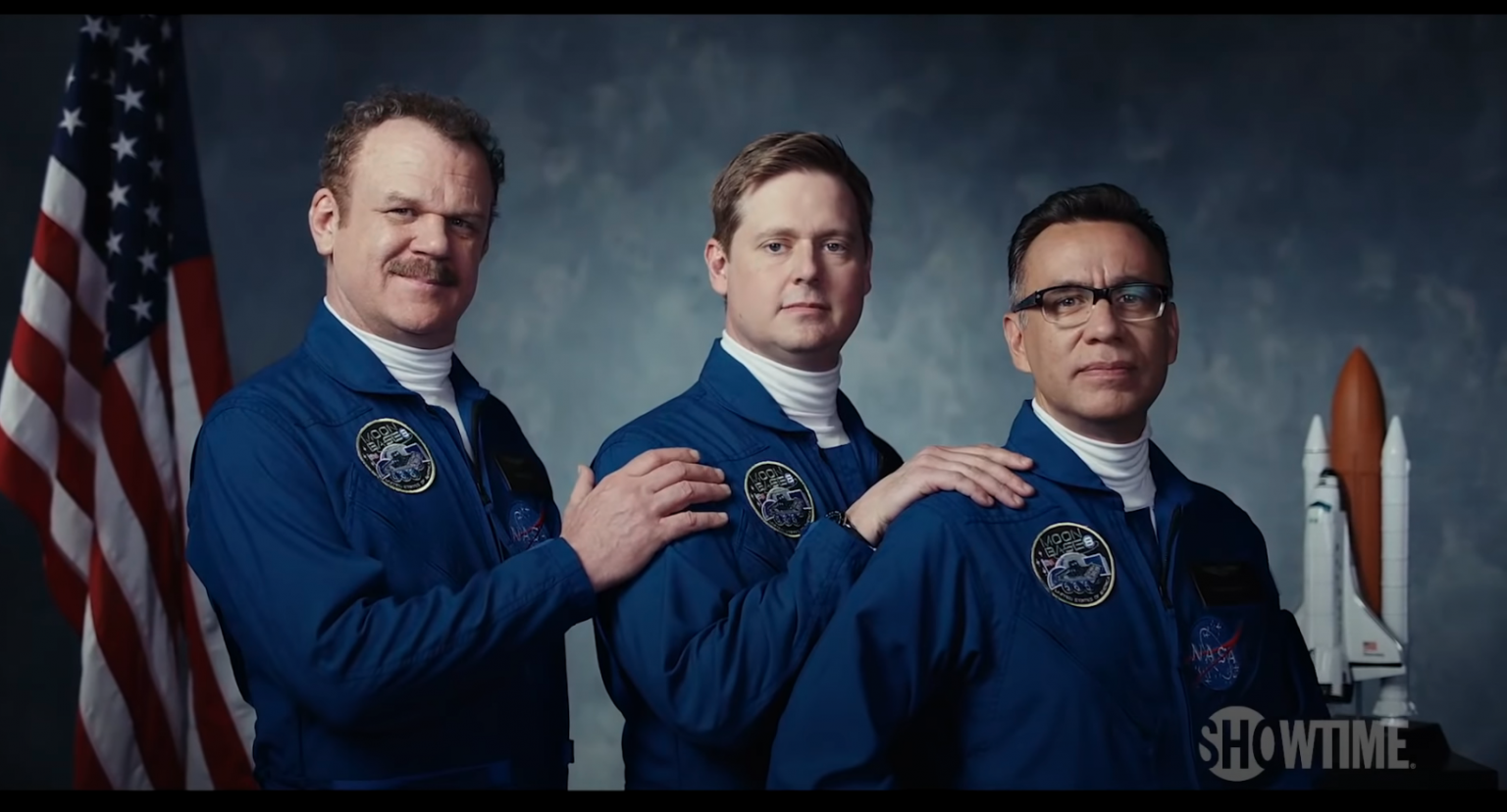 First Trailer for “Moonbase 8” is Exactly What We Were Expecting

We’ve been impatiently waiting for the upcoming comedy series “Moonbase 8,” which stars such legends as John C. Reilly, Fred Armisen , and Tim Heidecker. In a world where Netflix’s “Space Force” might win a copywrite battle against the US Military for trademark infringement, why not one more series about space?!

Produced by A24 (we love you guys!), “Moonbase 8” was created by Reilly, Armisen, Heidecker, and Emmy nominee Jonathan Krisel. Krisel and Armisen previously worked together on the amazing IFC series Portlandia. Krisel is also directing all 6 episodes of this SHOWTIME series.

Set in the isolated desert of Winslow, Arizona at NASA’s Moon Base Simulator, MOONBASE 8 follows eager astronauts Skip (Fred Armisen), Rook (Tim Heidecker) and their leader Cap (John C. Reilly) as they attempt to qualify for their first lunar mission. While working vigorously to complete their training, a series of unexpected circumstances forces the astronauts to question their own mental sanity, trust in each other and whether or not they’re cut out for space travel.

You can see the first trailer here, or scroll down.