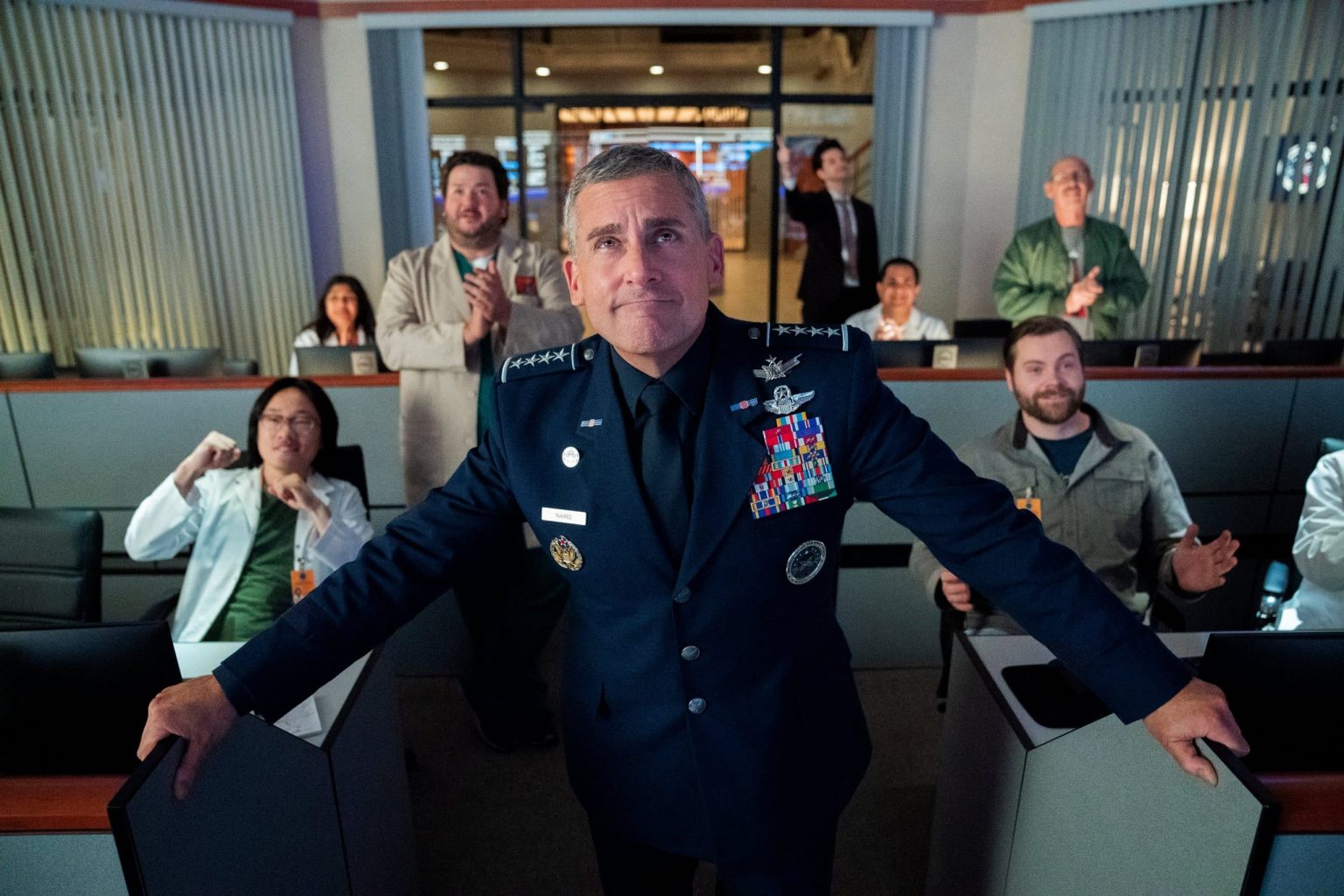 We are delighted to share the news that Netflix has opted to renew the Steve Carell-led comedy “Space Force” for a second season!

Take THAT, naysayers (and also the brand new branch of the American military of the same name).

Sure, the comedy is a little deadpan, but it you enjoy comedy like “The Office,” then this is a show for you. Not to mention such a STELLAR cast- Steve Carell, John Malkovich, Ben Schwartz, Diana Silvers, Lisa Kudrow, Tawny Newsome, and Jimmy O Yang.

Season one of “Space Force” is currently streaming, only on Netflix.