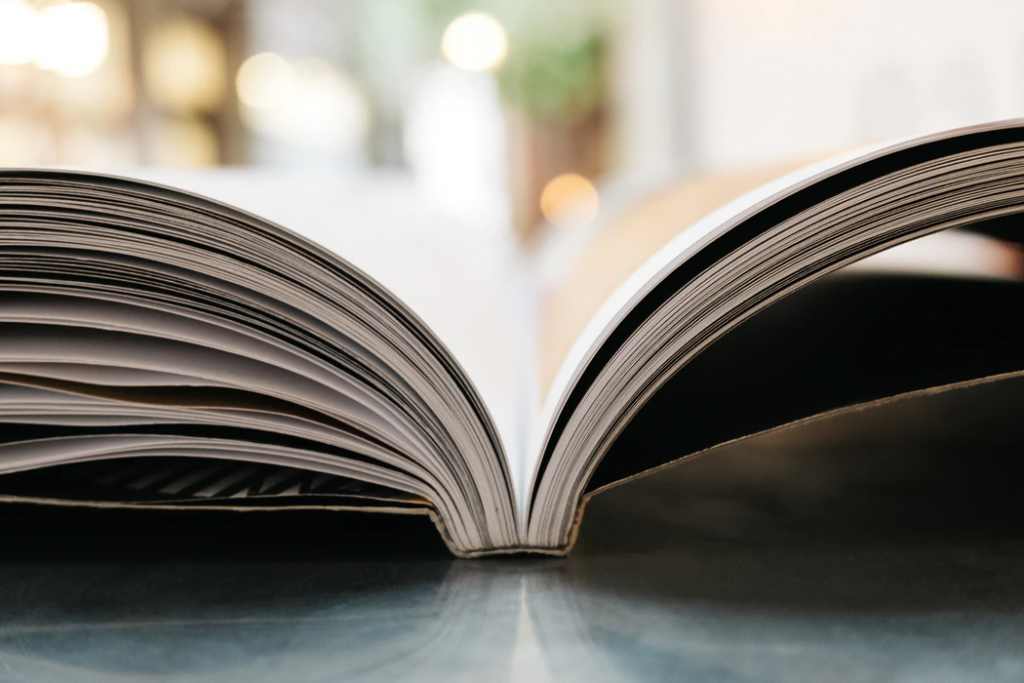 Why ‘Heart of Darkness’ is Entirely Relevant Today

What we feel, we express through words that we jot down on paper. When reading books and novels, the reason why we can relate with the characters, the theme, the story, plot, etc. is that a writer writes from his or her experiences and what they see around them in society.

Joseph Conrad’s ‘The Heart of Darkness’ is one such novella, which was published in Blackwood’s magazine, which is highly relevant nowadays since it deals with elements such as racism, racial inequality, capitalist exploitation, sexism, etc. Even though it was written in 1889, in 2020, we are still grappling with the same issues.

In this critique, we will see in which ways this short book is relevant for folks in the 21st century as it was for the magazine’s subscribers back then.

Citizens from poor countries are promised high-paying jobs, and then they are trafficked toa country where they know no one, don’t speak the language, and where they have to work menial jobs and live in shabby, dark places.

We wear Nike shoes after being impressed by the public faces of the company, that is, various athletes. However, we are unaware of folks like these in Myanmar, who work long hours to make the shoes and have to undergo hours of misery, and were treated inhumanely all the time.

There is no better example of the unfairness of capitalism and imperialism than this. Conrad’s book was published in popular monthly Blackwood’s Edinburgh Magazine, and we see that Ivory is the chief commodity and product which symbolizes the white man’s greed.

Instead of civilizing the Nigerian folks in Congo, the Belgian trading companies started sending their agents, Mr. Kurtz being one, to establish the trade of Ivory, which was useless for the savages and revered by the white men who sent it to Europe. This is why Ivory becomes the real obsession of Mr. Kurtz.

Through the character of Marlow, we only find a commercial mentality rampant in Congo and can only find the capitalist exploitation of the rights of individuals, with no sign of honest services. Things fall apart in Congo when there is such a stark difference between various members of society.

In Conrad’s novella, we hear about inequality as Marlow tells the story to his friends aboard the River Thames. Marlow terms Africa as ‘a prehistoric Earth’ with ‘prehistoric men.’ This is even true in the 21st century. Being the poorest continent, they are not as caught up with the rest of the planet in terms of technological advancement.

Chinua Achebe terms the book as racist, and we can clearly see the racist overtones in it. Therefore, they can still be considered prehistoric. Where for folks in developed countries, a cell phone is a must, it is considered a revered commodity in several African countries even now.

High levels of illiteracy, human rights violations, the spread of deadly diseases, etc., are rampant in the 21st century, and we can see a stark difference between this continent and the rest of the planet, even today.

Even though racism and inequality are less obvious, it is still there in the heart of people, and we need to work really hard to eradicate this darkness and hope that they will eventually garner equality.

In Conrad’s heart, feminism is a very prevalent topic. In 1889, there were huge and stark inequalities amongst European men and women. The main idea that was laid out in Conrad’s story is that men are more capable, knowledgeable, and powerful. Through the eyes of Marlow, we see that women were treated poorly and were mostly objectified.

In the developed and the advanced countries, we still see that the rights of women are being snubbed all over the planet, subtly in someplace, while blatantly in some.  It is very likely that a woman encounters objectivity at some point in her life. There are fierce debates regarding the rights of women and gender inequality.

The glass ceiling effect stops women from rising up on the corporate ladder. Most of the CEOs are men, and who is not aware of the gender wage gap? There are set gender roles to which women are supposed to conform.

The objectification of women is still rampant nowadays and exists as a darkness that maligns us all. Media teaches women that there is a set standard of beauty, and if you don’t look a certain way, you are not perfect.

The readers can see that Marlow insists that if women kept to themselves, didn’t voice their opinions or ideas; the planet would become a better place. Men question the mental capabilities of women. This stark inequality and darkness between men and women can be seen rampant even now.