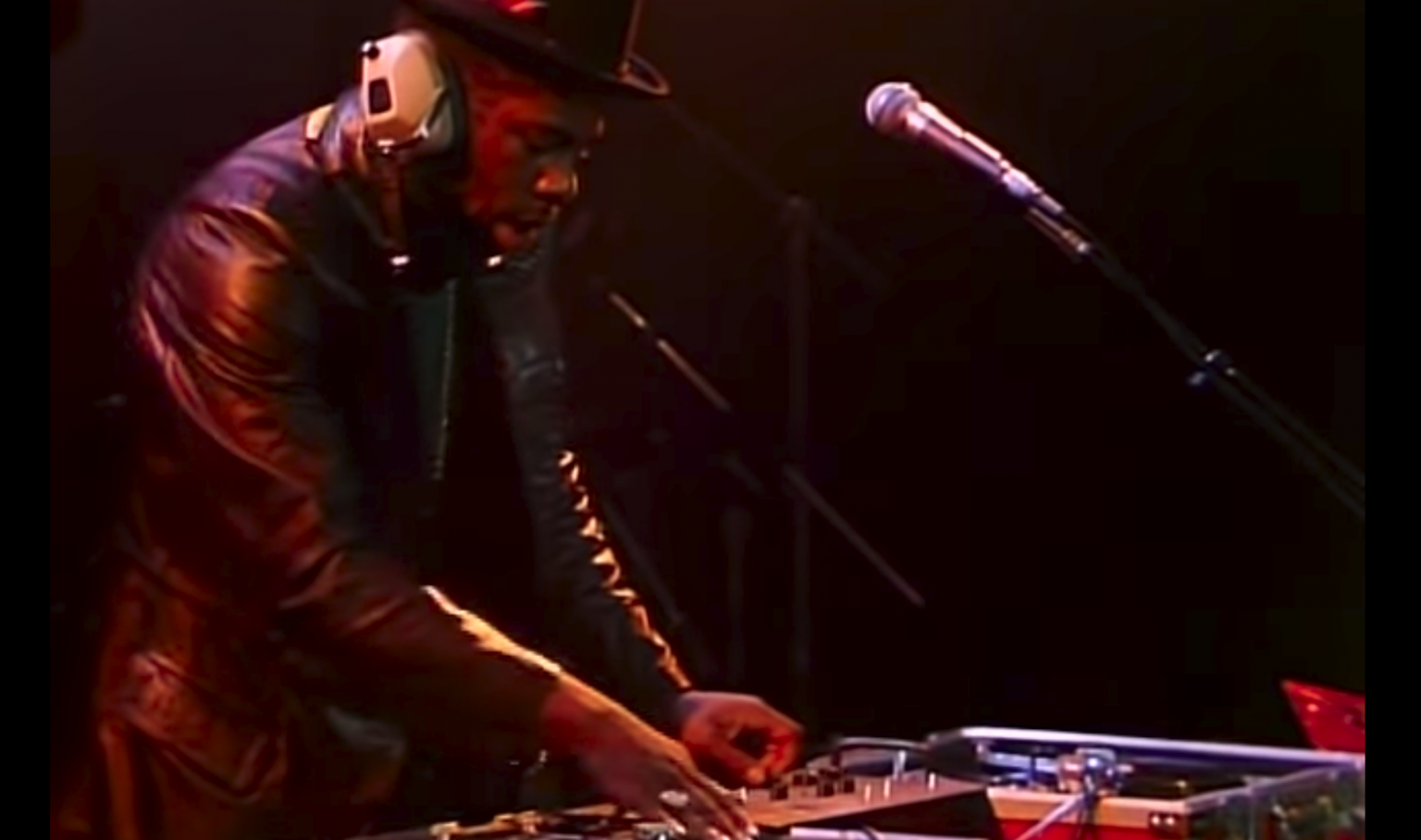 The world of hip hop is unfortunately no stranger to unsolved crimes. The most famous include the unsolved shootings of rap legends like Tupac and Biggie Smalls. The 2002 shooting of hip hop legend Jam Master Jay was also on this unsolved list; that is, until today.

News broke Monday that 2 men were indicted for the shooting that resulted in Jam Master Jay’s death. The crime took place at Jay’s studio in Queens, and due to lack of cooperation from witnesses, the case has been cold ever since.

New evidence has linked two men, Karl Jordan and Ronald Washington to the killing. Washington had been a person of interest since 2007, and is currently serving time in federal prison for a string of robberies committed during his run from the police after being identified as a suspect.

He was also an associate of Jay’s and had spent a few nights on his couch a few days prior to the shooting. Furthermore, Washington had previously been linked to another shooting in 1995 of an associated linked to Tupac.

The death of Jason “Jay” Mizell sent shockwaves throughout the hip hop community. A staple of of the genre, his group Run DMC is often accredited as one of the founding fathers of hip hop as we know it. Hits like “It’s Tricky” and “Christmas in Hollis” are hip hop classics, and the Aerosmith collaboration “Walk This Way” was one of the first rap/rock crossovers in music history. Their legacy on hip hop has put them in the Rap Hall of Fame, and has made them musical legends both inside and outside of the hip hop community.

Jam Master Jay is survived by his wife and three kids. Law enforcement released the news that the two suspects were being indicted on Monday, August 17th. More details are sure to come as the case finally moves forward after 18 years.