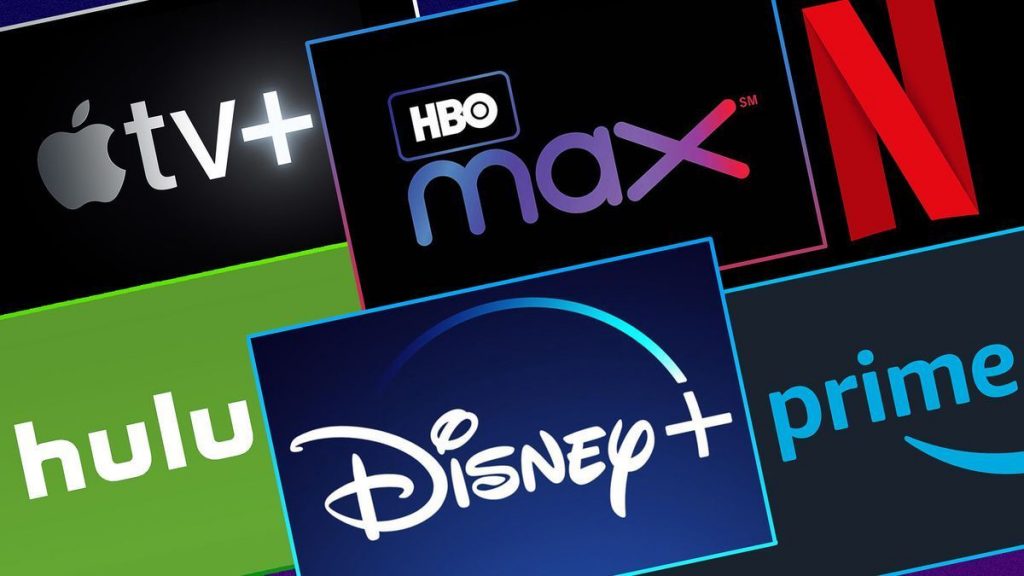 Only six months into 2020, and many of us are still stuck at home with nothing but time on our hands. Even with working from home, there are only so many emails you can send in a quiet, dark home office before you need to take a break. Luckily, streaming services have turned up their content to provide us with a number of shows and movies to get us through these tough times. Rather than write a review for every individual show I’ve watched recently (and there are a lot of them) I’m opting to list a few of my favorites that I’ve been watching (and rewatching) here. Here is a list of shows I have binged recently.

Almost everyone I know told me to watch “Harley Quinn.” I kept saying “I will, I will” and then never really did. Some of the hesitation is that I refused to pay for DC’s streaming service. However, once it landed on HBO Max, I no longer had an excuse. My only regret is that I didn’t heed the advice sooner. It really is as good as everyone says it is. It is rare that a show absolutely lives up to its hype, but it does. It’s like “Archer” meets DC villains. The show is hilarious and self aware, filled with incredibly sharp writing and solid storytelling. Mixed with hyper animated violence, foul mouthed banter, and powered by a star studded voice cast, it is one of the best new animated shows available. “Harley Quinn” is downright fun and should not be missed. There are currently two seasons available and the show is incredibly bingeable.

“Schitt’s Creek” another fantastic comedy to binge on Netflix. With a strong cast and sharp writing, the show about a rich family forced to live in a small town with nothing works on just about every level. What really sells “Schitt’s Creek” is its performances from its cast. The entire Rose family is over the top, selfish, and all suffer from delusions of grandeur. The show is very funny, but also has a lot of heart and character growth. The whole family grows and changes over the course of the available seasons. They’re never perfect, but it’s refreshing to see despicable people grow into half way decent human beings over the course of each season. “Schitt’s Creek” is very palatable. It’s an easy watch and can be a show you can have on in the background without missing out on too much of what it has to offer. Currently, seasons 1-5 are available to stream on Netflix, with season 6 on Hulu.

“The Alienist,” TNT and Hulu

If period piece crime dramas are your thing, then “The Alienist” is the perfect show for you. Set in the turn of the 19th century New York, the show follows an alienist (essentially a psychologist today), a young police assistant turned detective, and a reporter who seek to uncover a murderer of young male child prostitutes. If that sounds intense, it is. The show is haunting and visually gorgeous, tackling complicated and dark subject matter that not everyone can stomach. “The Alienist” is one of the best true crime dramas on television, and it manages to stay equally as compelling in its second season as its award winning first. Both seasons of “The Alienist” are currently streaming on Hulu.

With so many shows available across multiple platforms, the watch queue can get quite long. Sometimes, shows that have been on the watch list for a while get lost in the shuffle. “Good Omens” has been that show for quite some time. It has long been on my watchlist, and it has been skipped over time and time again. Luckily, I was able to finally get around to watching it, and it did not disappoint. “Good Omens” has a very “Supernatural” vibe, both in its protagonists and writing. Even its subject matter is similar, but they are certainly not the same. The show is truly held together by the pairing of Michael Sheen and David Tennant (who even have a Sam and Dean dynamic) who’s performances elevate the show even when it lags a bit. Overall though, “Good Omens” is a great show worth binging. The season is only 6 episodes long, so it can easily be watched in a single day. It is currently streaming on Amazon Prime.

Attempting to leave no streaming service behind, Disney Plus makes the list with two shows: “Gargoyles” and “X-Men: The Animated Series.” Obviously not new shows, they deserve to be added to the binging list. Both shows are perfect for background noise while working or doing housework, as they don’t necessarily require your undivided attention. Despite being the oldest shows on the list, both animated series hold up even after all these years. While “X-Men” requires some DIY organizing to make the show make sense, both shows have some truly great story arcs that rival many live action superhero films and series today. All available seasons of both shows are currently streaming Disney+.

Lastly, I would be remised if I didn’t add “The Office” to the binge list. When I’m not watching new things to review or feel like I don’t want to embark on a new adventure, I find a way to rewatch “The Office.” Recently, it has been on my screen more than I can properly admit. Even now, as of this writing, I have it on in the background. I will admit that when I start my rewatch, I start on season 2 and only watch up to season 7 before starting over. I skip season 8 and 9 as they feel more like a spinoff than the show I love. For me, “The Office” ends when Michael leaves the show. No matter where you fall on seasons, “The Office” remains one of the most bingeable shows streaming today. All seasons of “The Office” are currently streaming on Netflix.

The binge list has no shortage of options. I’m sure there are plenty of shows that could be included, and many that are in the long queue of shows on the watchlist. Hopefully, this list can add a few more to yours if you haven’t checked them out already. What other shows are you currently binging right now?