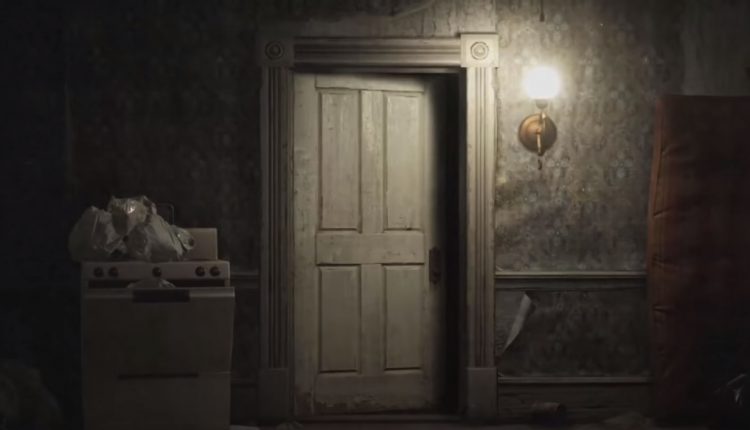 It’s been over three years since we first encountered the Baker family in “Resident Evil 7.” While previous titles in the franchise strayed further and further from Resident Evil’s survival horror roots, “Resident Evil 7” embraced them. Terrifying moments such as Marguerite’s transformation and Mia’s crawl up the stairs became embedded in the minds of players everywhere. So it’s not surprising to discover that the title sold extremely well for Capcom. So well in fact, that it’s Capcom’s second best-selling game ever.

We can see the success of “Resident Evil 7” carrying over into the newest title, “Resident Evil Village.” The newest title promises to reunite players with main character Ethan and his wife Mia. It’s a few years after the events of 7 and the happy couple have left behind their terrifying experience on the Baker plantation. Nothing lasts forever though. From the creepy reveal trailer we saw at PlayStation’s State of Play, it seems that Capcom is continuing their emphasis on survival horror. Now, Ethan will have to contend with werewolves and other supernatural entities to survive. Hopefully, the latest entry will be able to match or surpass the success of “Resident Evil 7.” After all, nothing has came even close to matching Monster Hunter yet.