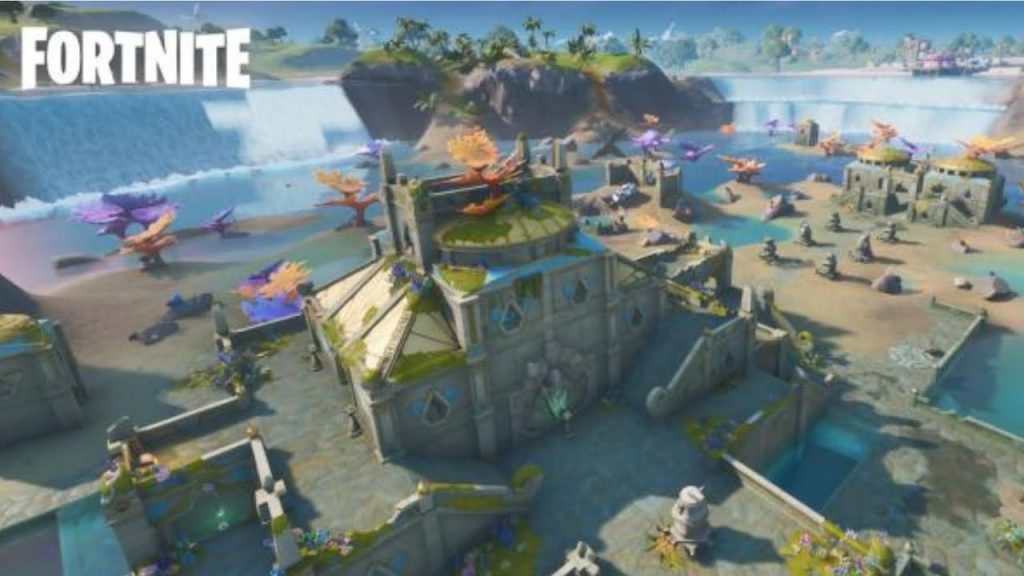 The hits keep coming for Epic Games. Earlier this week, the company became embroiled in a nasty legal battle with both Apple and Google after “Fortnite’ was removed from their mobile platforms. In retaliation, Epic Games is currently suing both companies for antitrust violations. Now, Epic Games is finding themselves on the other end of a lawsuit by an unexpected source- Florida’s Stonehenge. Florida’s Stonehenge, otherwise known as Coral Castle, is suing Epic Games for a violation of their trademark.

Coral Castle is a rock sculpture garden built by Ed Leedskalnin from 1923 to 1951. You can find objects such as a bathtub, rocking chairs, a Florida-shaped table, beds, a throne, a sundial, and much more all carved from heavy stone on the property. It’s a place shrouded in mystery. What made Ed want to carve all of these pieces? How did he move and sculpt all of this heavy rock by himself? We can only guess at these answers. Coral Castle is now a museum where patrons can pay anywhere from $8 to $18 for tickets to view it.

Epic games added a Coral Castle into its newest season of “Fortnite.” It can be found north of Sweaty Sands and essentially serves as Atlantis. This is a big problem, as Coral Castle Inc. have a trademark on the name. The similarities don’t stop there though. According to Coral Castle’s lawsuit, the virtual castle also has “nautical/beach motifs, castle structures, partial castle walls, and stone objects” reminiscent of their own. Not to mention the fact that the virtual Coral Castle evokes a sense of a centuries old mystery. In its complaint to a Miami court on Thursday, Coral Castle claims all of these factors prove that the Coral Castle in “Fortnite” is a clear violation of their trademark.

The real Coral Castle is hoping for monetary damages from Epic Games for using their trademark without permission. They also want monetary damages for the confusion between the two. Only time will tell how this lawsuit will develop. However, Epic Games’ legal team will certainly be putting in the hours.