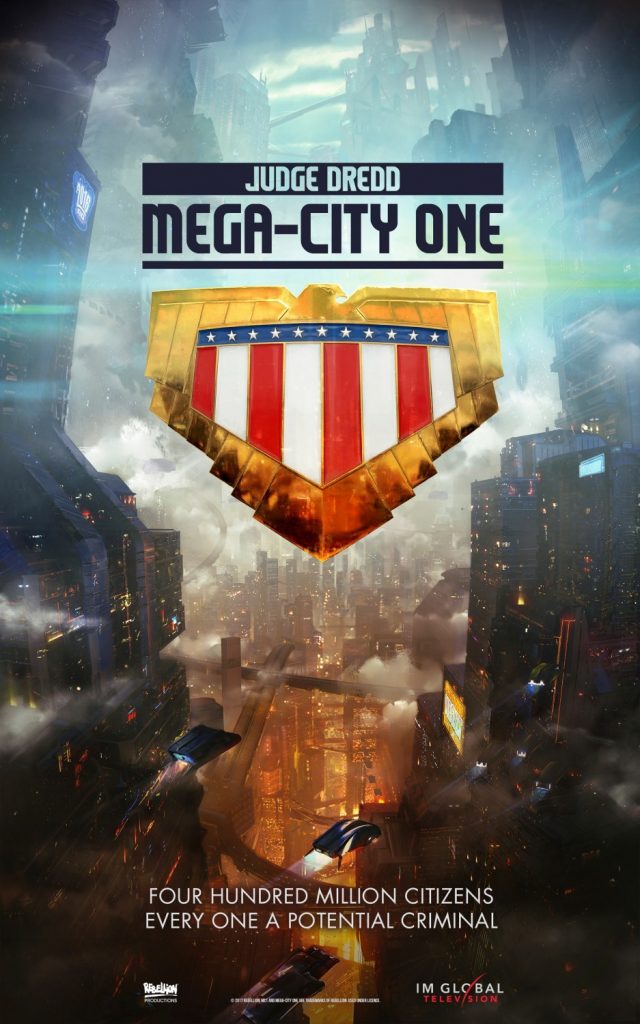 An Update on “Mega-City One,” Judge Dredd TV Show

We’re still really hopeful that someday, we’ll get an actual Judge Dredd tv series from Rebellion. They even bought a damn studio facility in order to sort of jumpstart the process, and have Netflix onboard with a continuation of Pete Travis‘s 2012 “Dredd” film starring Karl Urban.

While we’re still not sure what exactly the already-kinda-sorta announced “Mega-City One” show would be about, we do know that Rebellion is still hell-bent on making it happen.

On a recent stop by the V2A (hi guys love you!) Emergency Broadcast System live-show, Rebellion CEO Jason Kingsley gave a bit of an update on the state of things regarding Dredd and Mega-City One:

So, yes please, can we get this Covid-19 thing under control so we can have these things?!

You can watch/listen to the entire V2A episode with Kingsley here.