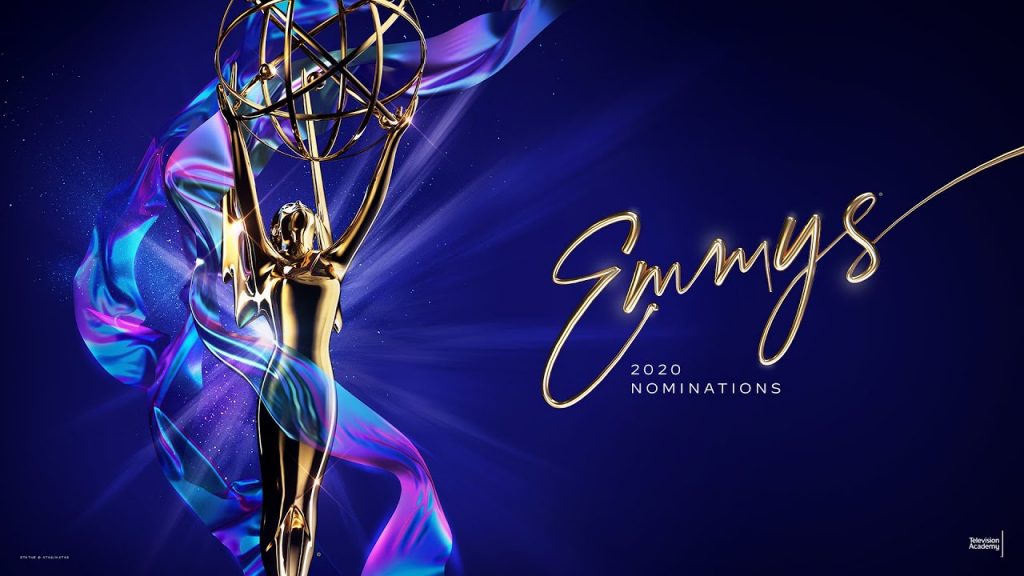 Ladies and Gentlemen, the 2020 Emmy Nominations

It’s a strange year, we know this, we accept this, and we welcome the little bits of normalcy that come our way. Like this morning’s 2020 Emmy Nominations! Read by Leslie Jones, this year’s crop of nods have some pleasant surprises, and some righteous recognition.

Here are the nominations for the main categories:

Outstanding lead actor in a limited series or TV movie

Outstanding lead actress in a limited series or TV movie

“Curb Your Enthusiasm”
“Dead to Me”
“The Good Place”
“Insecure”
“The Kominsky Method”
“The Marvelous Mrs. Maisel”
“Schitt’s Creek”
“What We Do in the Shadows

The 72nd Primetime Emmy Awards ceremony will be held on September 20th, 2020 and broadcast by ABC, and will be hosted once again by Jimmy Kimmel. The Creative Arts Emmy Awards will take place on September 12th and 13th.