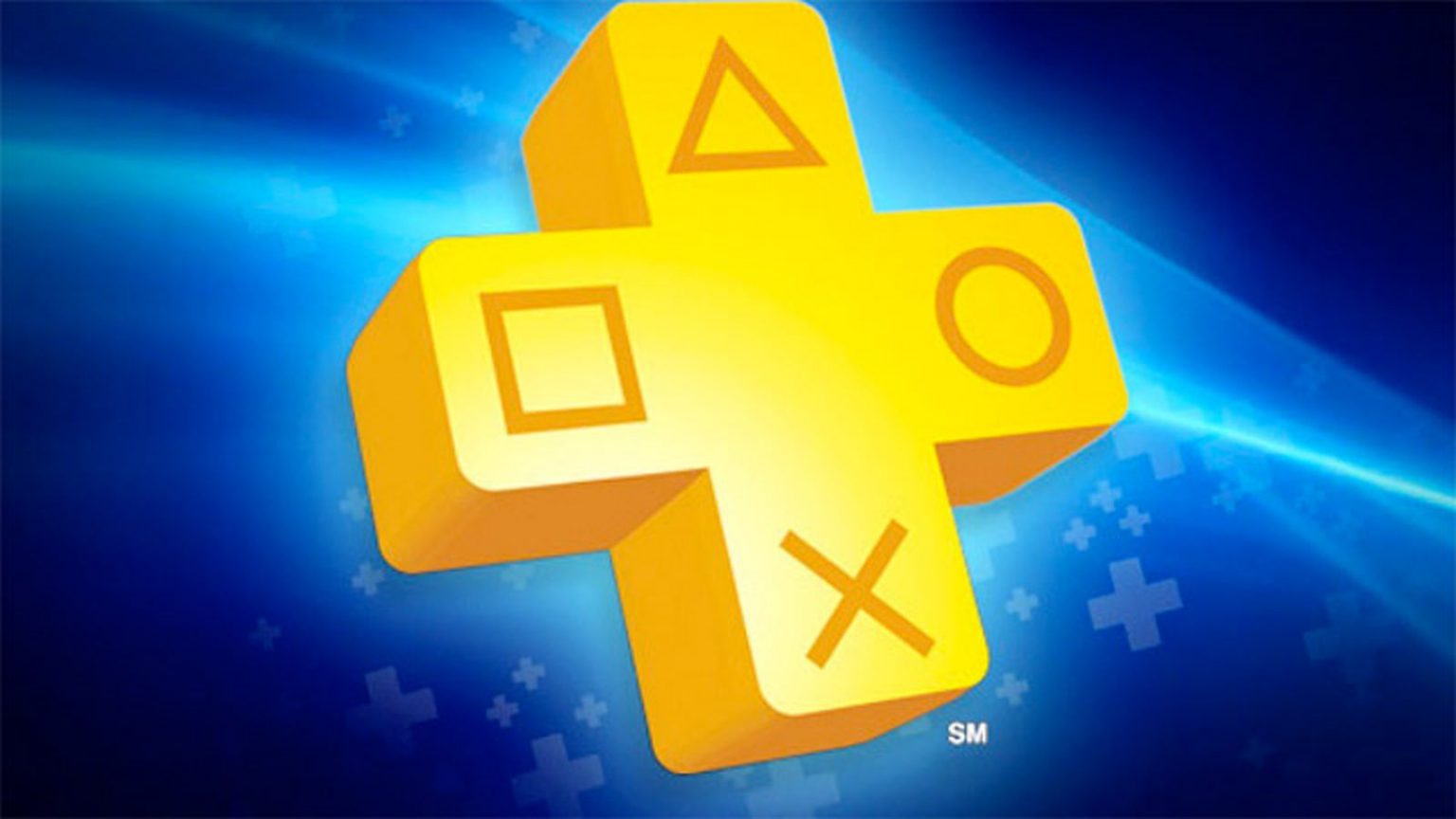 Sony has surprised everyone by announcing their free PS Plus titles for August two days earlier than normal. Normally, PlayStation announces the coming month’s free titles on the last Wednesday of each month. However, it makes sense that they are diverging from their norm with the two awesome titles they have arriving. For August, PS Plus members can claim “Fall Guys: Ultimate Knockout” and “Modern Warfare 2 Campaign Remastered” for free!

“Fall Guys: Ultimate Knockout” is a massive multiplayer party game that pits up to 60 players against each other in a free-for-all struggle. It offers both competitive free-for-alls and co-op challenges. The game will be available for free on PS Plus the same day that it launches, August 4. This means anyone with a subscription can check out the title without ever having to spend a dime! According to the official PlayStation description:

“”Fall Guys: Ultimate Knockout” flings hordes of contestants together online in a mad dash through round after round of escalating chaos until one victor remains! Battle bizarre obstacles, shove through unruly competitors, and overcome the unbending laws of physics as you stumble towards greatness.”

On a much different spectrum, “Modern Warfare 2 Campaign Remastered” offers upgraded visuals of the wildly popular title. The game follows Task Force 141, a special forces unit hunting the leader of the Russian Ultranationalist group, Vladimir Makarov. Simultaneously, it also follows the United States Army Rangers as they defend the country from a Russian invasion. For an extra surprise, players can download this title starting TODAY. That’s right, PlayStation is even bringing it to you early. As if this isn’t enough of a treat, PS4 players without a PS Plus subscription can enjoy a free multiplayer weekend starting August 8 at 12:01 AM and ending August 9 at 11:59 PM.

So get ready to grab these free titles while they last! PlayStation is certainly pulling out all the stops as they move towards the next generation.