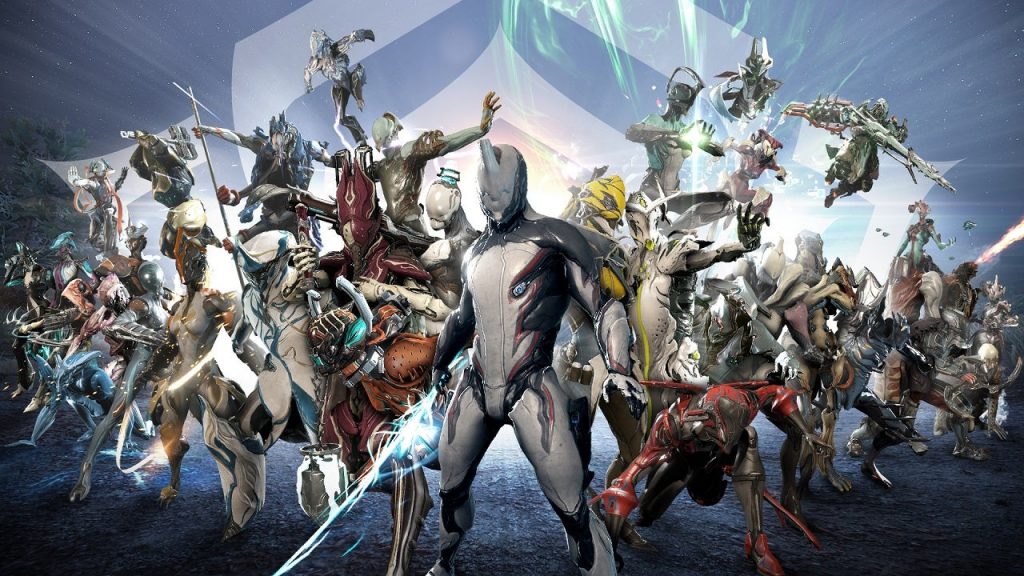 Free games are now among the most popular and most talked-about across PC and console platforms, with the games accounting for over $21 billion in revenue on computers and over $2 billion on consoles. However, while the mobile-popularised method of freemium gaming and microtransactions are the key features behind the success of free gaming away from mobiles, platforms that utilize methods of offering games for free benefit from several other knock-on effects.

How the free-to-start games have caught on

Many companies call these games “free-to-play,” but Nintendo’s choice of “free-to-start” is much more appropriate as to gain access to all of the game’s content, you need to input cash. In mobile gaming, almost all of the app games are free, so free games don’t stand out and are merely the standard. In PC and console gaming, however, players are still accustomed to paying to play, and the ‘free’ price tag is still very eye-catching.

A lot of the games are quite shallow in terms of content but have aspects that are appealing to players, such as a theme, simple gameplay, or, most commonly, an online multiplayer focus. As they’re free, the games are given more leeway, provided that the fundamentals are enjoyable. From strong gameplay, word spreads beyond just people seeking to play free games, creating a vast audience because the titles don’t cost any money to download and play.

Next, the effect of reciprocity will often kick in to generate revenue for the developers. Having played 20 hours, ten hours, or even just a couple of hours of a free game, many players will feel that they have gained on the developers, which warrants the input of funds to make microtransactions. The way it’s often seen is that this free game has delivered as much entertainment time as a game that costs $60, and so, a few transactions of $5 or $15 are not only justified to the developers but doing so is rationalised by the player still having played more than they’ve paid.

There are so many free games that utilize the free-to-start structure differently. The absurdly popular Fortnite uses its online arena where everyone is against everyone to encourage the desire to customize one’s avatar, with customization items being placed behind microtransactions. The game Pokémon Quest adheres more to the classic form of freemium gaming, with time walls established and the ability to pay to skip the wait being available. Both methods have proven to be successful for the developers and not so excessive that players are driven away.

Utilising free games as a selling-point to bring in players

Free gaming has evolved from being a method of appealing to players from a developer and publisher standpoint to becoming a major selling point for a platform. Initiated by the Epic Games Store trying to muscle-in on Steam’s PC gaming monopoly, becoming known as a platform that regularly offers paid games for free and free-to-start games has been Epic’s primary battle cry from the outset.

The store has gone all-in on the free gaming front, even offering Steep, Darksiders: Warmastered Edition, and Darksiders 2: Deathinitive Edition for free at the start of the year. So, people come to Epic to claim their free games, end up building a substantial free library, and then find that the platform also has the big paid releases, and so they get those games through Epic too as it has become their main platform.

Having a free section also helps people to try out new forms of gaming and then potentially move into the paid scene. Like how Epic and Steam offer demos, there’s a PC platform filled with free versions of casino table games, but unlike demos, the games of Mike Tyson Blackjack, Astro Roulette, Caribbean Hold’em, and Monopoly Hot Properties are in their full form. Players get the whole experience without paying a penny and can then make an informed decision as to whether or not they want to play the games for real.

While you have to buy the consoles first, demos have started to catch on again as a way for people to experience games before purchasing. Nintendo leads the way with its range of Switch demos, with the Japanese company seemingly releasing a demo for each of their more expensive but offbeat games, such as Bravely Default II, Super Mega Baseball 3, Moving Out, and Neon Abyss.

While the headlines will always be fixated on the amount of revenue that free games directly bring developers, they serve a much greater purpose to platforms. They have become major selling-points, with those that gain notoriety for their free titles also working as gateways into the gaming scene to expand the audience further.