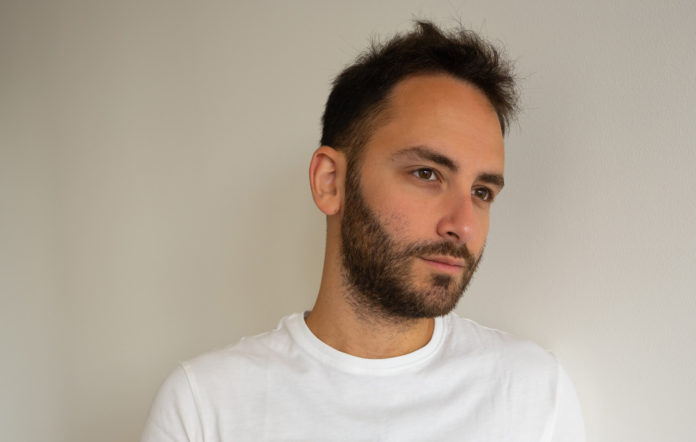 Another legend has passed. Byron ‘Reckful” Bernstein, pro “World of Warcraft” player and Twitch streamer, has died by suicide. He was 31 years old. Bernstein was best known for his accomplishments in WoW where he maintained a rank 1 spot for six consecutive seasons. He was one of the top WoW players in the world. As a result, he obtained a significant following on Twitch.

His death was confirmed by his ex-girlfriend Blue Madrigal and fellow streamer and ex-girlfriend Rebecca “Becca” Cho. Esports journalist Rod ‘Slasher’ Breslau also got confirmation of his passing from Bernstein’s roommate. In a statement on Twitter, Cho had this to say about Bernstein’s passing:

“He was amazing. He taught me how to have fun, to experience more, and challenged me to try to be more than what I was. He was larger than life, too big for this world.”

“We need better support for those with mental needs.”

“My heart hurts. I’m sure many of yours do as well. Byron just wanted everyone to be friends, so lets be that for each other during these difficult times.”

Prior to his passing, Bernstein openly discussed his mental health and the challenges he faced. He battled depression and had been diagnosed with bipolar disorder. He even live-streamed a therapy session with psychiatrist Dr. Alok Kanojia once to bring awareness. His honesty allowed followers to open up about their own struggles and find comfort and support in each other. His absence is deeply felt by us all.

Since the news, people across the world have taken to social media to pay tribute to Bernstein. Everyone from fans to fellow streamers and even the “World of Warcraft” account had something to say. Meanwhile, “World of Warcraft” players from across various regions and servers have come together in-game to pay respects to Bernstein. At these virtual tributes, players shared their favorite memories of Bernstein and talked about the ways in which he helped them.

In addition to his accomplishments on Twitch and “World of Warcraft”, Bernstein had also been developing his own game titled “Everland.”