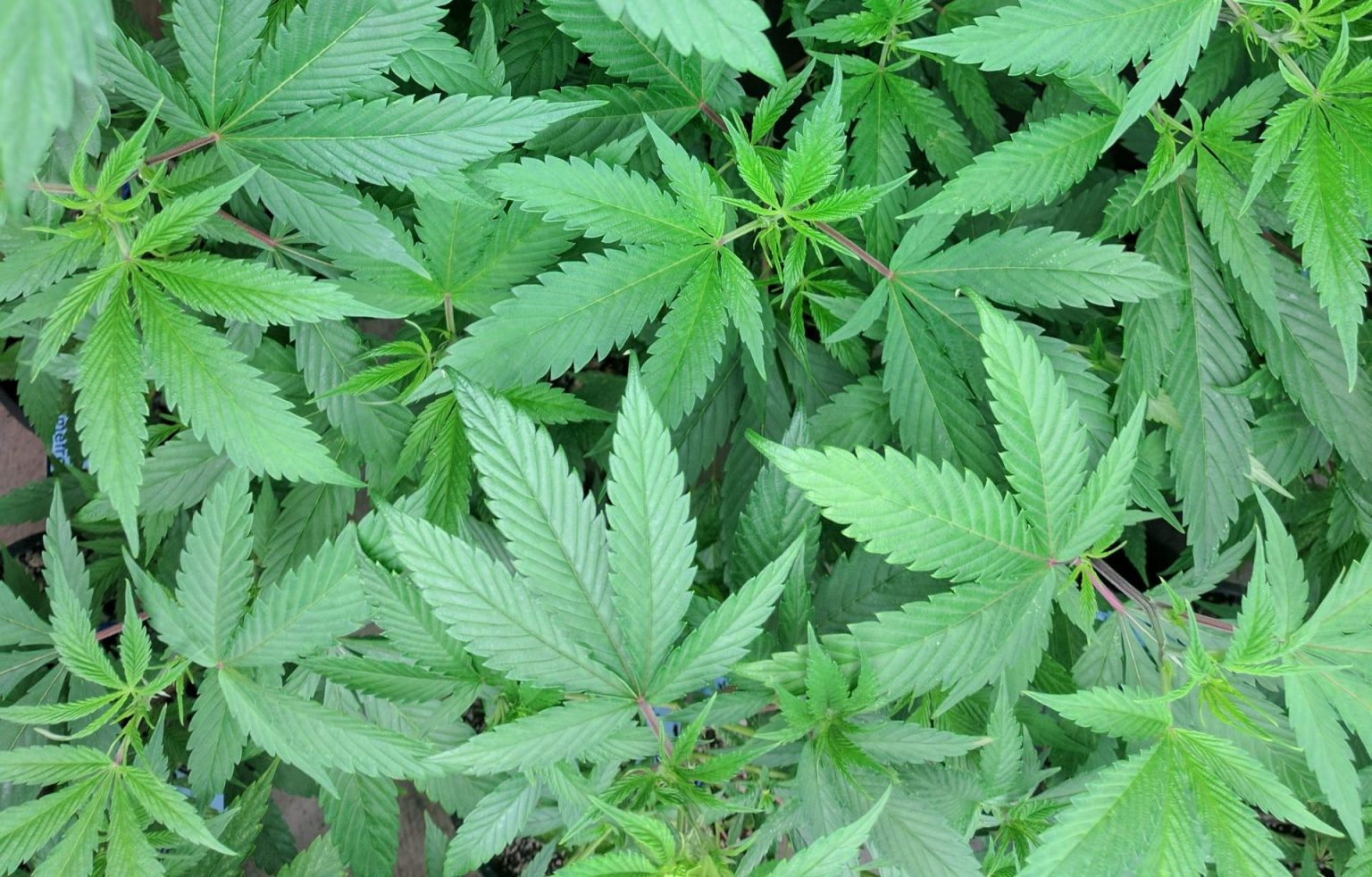 Cannabis leaves in a commercial grow facility in Denver, Colorado. Taken on tour with My 420 Tours
Opinion

All the Ways to Benefit from Cannabis

The great thing about cannabis is that there are many different ways to consume the plant. Each will give a slightly different experience – meaning some are suited to some situations better than others – while certain methods will avoid side effects that you may have a problem with. Here’s how you can enjoy cannabis.

The most common way of consuming cannabis or marijuana is by smoking it. You can do this in either a joint or blunt form, via a pipe or by bong. Smoking cannabis means that you get CBD and THC absorbed into your system, with the effects of both being felt after just a few minutes. Depending on your tolerance, the effects last will vary but expect to feel them for two or three hours. You can smoke as much as you like to get the results you want, and go back to smoking more if you feel you need to – it’s easy to gauge the effects of CBD cigarettes or CBD vape juice when you smoke. Smoking cannabis is perfect for those who need quick treatment for their pain or illness. However, do consider that smoking cannabis, as with cigarette smoking, is bad for the lungs.

Vaping cannabis is similar to smoking it, but it’s a smokeless process, so it isn’t bad for your lungs. To vape, you’ll need a vape pen or perhaps a desktop vaporizer.

CBD sprays are a popular way of consuming cannabis for those who need to do it discreetly and quickly, learn more about them here. These concentrates are mixed with coconut oil products and to use them, simply spray under the tongue. The effects with sublingual sprays are felt within around 15 minutes, and they are well-liked by users for their simplicity – there’s zero preparation involved.

Others choose to eat cannabis, enjoying the long-lasting effects – it’s not uncommon for edible cannabis effects to last for six hours, around twice as long as you’d get from smoking it. CBD cookies often come in the form of brownies. The cannabis is infused into the brownies during cooking, which makes it active – simply eating cannabis won’t do anything. While popular, it’s important to exercise some caution with edibles as they take longer to act. It could take more than an hour to start feeling the effects; hence many people choose to eat more, ultimately leading to an overdose. To eliminate this prospect, wait around an hour before deciding whether you need more.

You can effectively “drink” cannabis with tinctures, which involves dissolving another substance such as alcohol. Bhang lassis, a drink oft-consumed in India, is a well-known tincture. The body responds to tinctures in the same way it would edibles.

Teas are another great way to obtain the benefits of cannabis without feeling any psychoactive effects associated with some of the other methods.

The cannabinoids initially come as CBDA and THCA as they are raw and need to be heated to turn them into the CBD and THC that will be impactful. You won’t feel “high” with cannabis teas as the cannabinoids don’t link with your brain’s receptors, making them a great choice if you’re just after pain relief.

Cannabis juices are similar to teas, except the cannabinoids remain in their raw form (CBDA and THCA) because they are not heated. It’s quite an uncommon way to use cannabis. That said, many who use this method enjoy the results they have received from them.

Via Capsules and Gel Caps

It’s possible to consume cannabis via capsules or gel caps. This is a simple method, and the effects should kick in after an hour or so.

If you want to avoid the psychoactive properties of cannabis altogether, you may like the topicals and salves. Simply apply these to the affected areas to bring pain relief or to help clear up infections. Topicals come in the form of ointments, lotions, and balms.

While cannabis is typically rather potent, some people need a bigger hit – that’s where cannabis oil extracts come in. These can be consumed in pretty much all of the ways stated above, but contain a much higher concentration of the CBD and THC cannabinoids that deliver the renowned cannabis effects same as edibles bought online. As these are strong, be careful that you only use the amount you require.