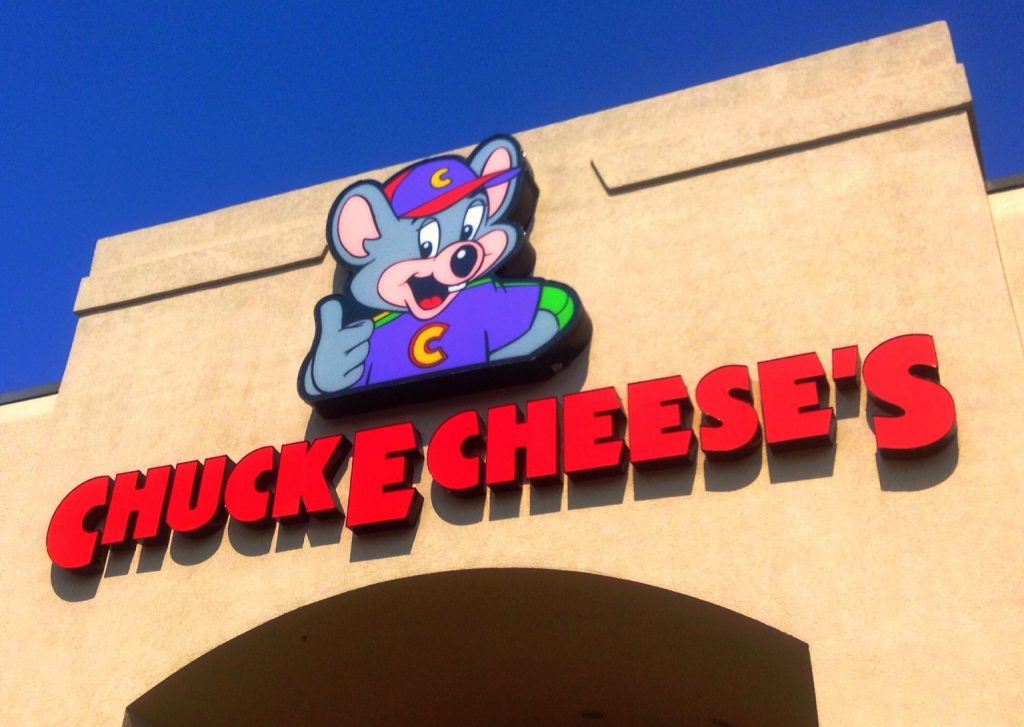 Another one of our beloved childhood destinations has gone and filed Chapter 11 bankruptcy. Chuck E. Cheese, which was host to many of our birthday parties and our favorite surprise destination from our parents is in big financial trouble. If this doesn’t help them we could be losing another staple from our lives just like we lost Toys R Us, or DZ Discovery Zone.

“The Chapter 11 process will allow us to strengthen our financial structure as we recover from what has undoubtedly been the most challenging event in our company’s history,” Chuck E. Cheese CEO David McKillips said in a statement.

The truth of the matter is that since they have had to close locations due to COVID-19 their big busy season has been squashed. Plus in the filings for them for bankruptcy they revealed that they had not been paying rent for their locations. So they will likely have to use some of that money to pay back pay if they don’t own the property outright.

They’ve even tried to pawn off their Chuck E. Cheese pizza and food as another company. Now that’s not a bad thing in itself trying to make money by naming a separate company on GrubHub “Pasqually’s Pizza & Wings” but it is a little deceptive. Some people were getting upset at the food saying that they didn’t order it because they wanted Chuck E. Cheese quality food and they felt duped.

Many parents also don’t want to risk their families health on a pizza party for their kids as well. So the likelihood of them having good business when they do start opening is slim.

I’m not saying to say your goodbyes yet. But be prepared to let go…