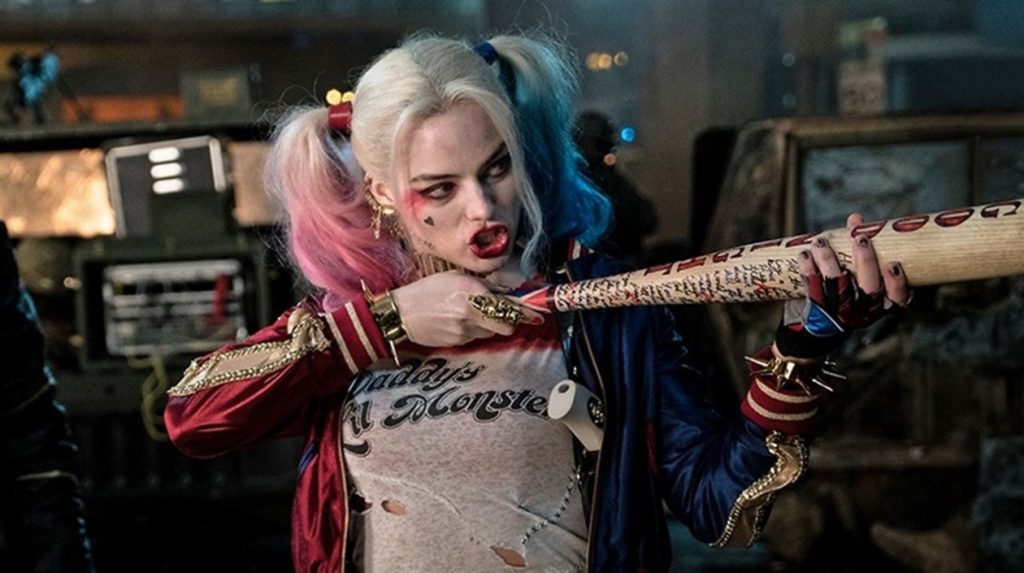 No, 39 Minutes of Joker Wasn’t Cut from “Suicide Squad”

David Ayer has responded to a question from a Twitter user about the rampant rumor that a staggering 39 minutes of Jared Leto‘s Joker footage was cut from the Warner Bros. Pictures film “Suicide Squad.” With the Snyder Cut of “Justice League” coming to HBO Max next year, many are rallying behind getting the Ayer Cut of the “Suicide Squad” movie.

This isn’t the first time the topic of cut Joker scenes have come up, either. While speaking with Vanity Fair, Ayer said:

“I Know it’s a controversial film, I really tried to make something different, with a look and a voice of its own. I took inspiration from the insanity of the original comics.

Making a movie is a journey, not a straight line. I learned so much. People want what they want, an everyone has a personal vision of how each character should look at walk and talk. If you set out to make a mass appeal movie, it’s easy to end up with vanilla. But I went for it. And I know Squad has its flaws, Hell the World knows it. Nothing hurts more than to pick up a newspaper and see a couple years of blood, sweat and tears ripped to shreds. The hate game is strong out there.

The movie was wildly successful commercially. And the World got introduced into some very cool characters in the DC Universe. And that success is due exactly to the wonder and power of DC, of its characters. Would I do a lot of things different? Yep, for sure.

Wish I had a time machine. I’d make Joker the main villain and engineer a more grounded story. I have to take the good and bad and learn from it. I love making movies and I love DC. I’m a High School dropout and used to paint houses for a living. I’m lucky to have the job I have. I have to give the characters the stories and plots they deserve next time. Real talk. (And no, there isn’t a secret edit of the film with a bunch of Joker scenes hidden in a salt mine somewhere.)”

Now this could mean that he has more or even less than the 39 minutes cited. But we’re going to go with less. Also Ayer has been very vocal about what went wrong with the film when the studio essentially took the film over for him. And what he would have done with that Joker footage would be to make him the central villain to the film.

But Ayer maintains that there IS a director’s cut of the film.

The reason that the movie turned out how it did and not more like Ayer wanted, which was a bit more serious and dark, was because the studio hired the people who made the trailer to cut the film. Which is in itself a truly terrible idea.

Movie editing and trailer editing are completely different art forms. At least anyone with a common sense would know that. And the reason they chose to do this was because of how well this trailer was received.

That’s right, they put a classic song in with a bunch of action and it was very well received. Shocker! So the studio decided to give them the go ahead to just edit the whole thing. Which is why we got that little montage in the beginning introducing all the characters in that comic booky way.

Warner Bros. was concerned that there would be some push back against Ayer’s more somber cut of the film. So they brought in Trailer Park, along with a few other editors and ran some comparisons with a test audience. The more “fun” version won out over Ayer’s almost every time.

So the Ayer Cut if it was ever to be made might need some reshoots, which probably aren’t happening. And they would need more money to be able to throw everything back together. Though he has talked about some things that he would change if he could.

So what does that mean for the #AyerCut? Does one exist? Partially yes and partially no. We don’t know if the AyerCut was the full film or just a snippet of it that was showed to these test audiences. We do know that for sure they made the final cut turned out how it did, and despite losing control of the final product Ayer stood behind it. Any good director knows to take the good and the bad and move on to the next experience more educated and ready. And that’s exactly what he did.