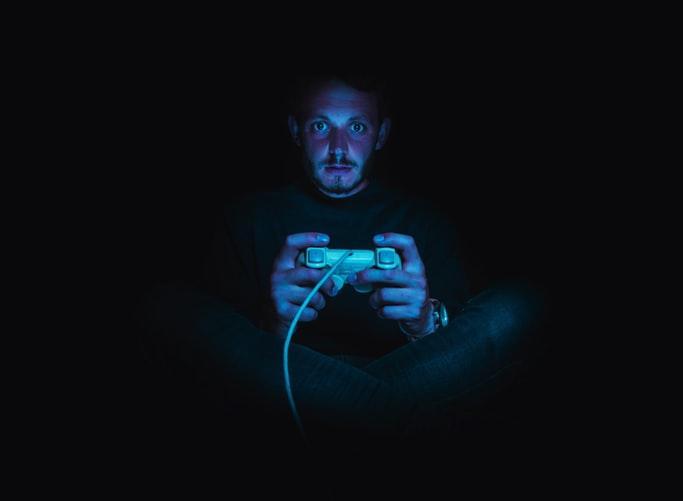 Violence Against Women in Video Games: Why Is It So Common?

Video games have been in the headlines for years when it comes to their graphic depictions of realistic violence. Most of the arguments about the violence in video games are based on the fact that 21% of people who play video games in the U.S. are under 18, and they shouldn’t be influenced by excessive violence.

What isn’t discussed as frequently, though, is violence against women in video games. It’s important to note that the largest age group of gamers ranges from 18-25 years old. The majority of those players are men.

Unfortunately, part of the issue is that this form of violence is a reflection of what women already face in this country.

Violence On the Rise

Domestic abuse affects more than 10 million people each year in the U.S. While it’s easy to picture this type of abuse as strictly physical, domestic abuse can also be sexual, emotional, or mental. Everything from slapping and punching to name-calling or attempting to control someone’s behavior is considered abuse, and these behaviors happen all too frequently in relationships.

According to the World Health Organization (WHO), 30% of women have experienced either physical or sexual violence by their partner. Perhaps an even more shocking statistic is that 35% of women have experienced that same kind of violence by a non-partner. That speaks to the idea that there is a real problem in the way some men view women in general.

With so much publicity about physical and sexual violence against women in the headlines lately, you would think these statistics would be declining. Unfortunately, the opposite is true, and young men seem to be causing those numbers to consistently tick up. Even in the era of the #MeToo movement, college campuses across the country are seeing an increase in reports of sexual abuse. Of course, this could be because more women feel comfortable or empowered to come forward. But, it still indicates that there’s a big problem with the way college-aged men (the biggest group of gamers) see women.

Popular video games like Grand Theft Auto have always had problems showcasing women in a positive light. In fact, in the Grand Theft Auto series, players can hire sex workers and act out violent fantasies on the screen.

In Red Dead Redemption 2, players are given free rein to assault almost anyone, but it’s become popular to beat women in the game. A video uploaded to YouTube last year called “Beating Up an Annoying Feminist” features gameplay of RDR2, in which the player finds an older woman talking about women’s rights to vote. The player proceeds to push the woman and punch her, knocking her to the ground. To this date, the video has over 2 million views with many commenters suggesting they’re going to do the same thing.

These aren’t the only two games that feature such violence against women, but they are some of the top-selling games in the industry, and it’s very easy to see how the lack of value or respect toward women can cause men playing the game to start thinking that kind of behavior is acceptable.

To be fair, video games aren’t the only culprit when it comes to problems with domestic abuse. Violence against women runs deep in Hollywood, with huge stars like Johnny Depp coming under fire for allegedly abusing their partners.

Even Superman himself, Henry Cavill, has been in the spotlight for making insensitive comments about sexual abuse toward women. Cavill has apologized, but the fact that the comments were made in the first place lets us know that we still live in a culture where men think these things.

What Can Video Game Devs Do to Break the Cycle?

There is a light at the end of the tunnel when it comes to this big problem with video games. Because games are so popular and can be so influential, developers have the power to break the cycle and stop glamorizing violence against women.

Some video game manufacturers can argue that their depictions of women in games are reflective of a specific era or time period. For example, games like Assassin’s Creed often go back centuries, to a time period where women weren’t treated with the respect they are today. Some of the violence and sexual abuse shown in the games is probably fairly accurate.

The arguments against violence against women in games aren’t to make them more politically correct or to erase history; they are to make developers more aware that the violence and attitudes shown shouldn’t be done so casually or frequently.

If you’re a casual gamer who only plays once in a while, you might not think much about scenes of violence against women. They might make you a bit uncomfortable at the time, but games can normalize the behavior. For someone who plays games frequently and sees these depictions over and over again, it can become a problem.

Video games put you in control. When a young man uses that control to abuse a virtual character on a screen, that “power” can become somewhat addicting, and they may be more inclined to think these behaviors are okay in the real world.

The video game industry can create a huge shift with just a few changes. By empowering the women in their games, rather than using them as sex objects or punching bags, they will open up a whole new target audience, and they will send a clear message to all men playing that violence against women is never okay.

Thankfully, some games have started to go in this direction. Games like Never Alone, Child of Light, and Rise of the Tomb Raider have shown women in a powerful light in recent years, portraying them as smart, strong, and quick. It’s a small portion of popular games, but it’s a good start for showing the importance of female equality in the gaming world.