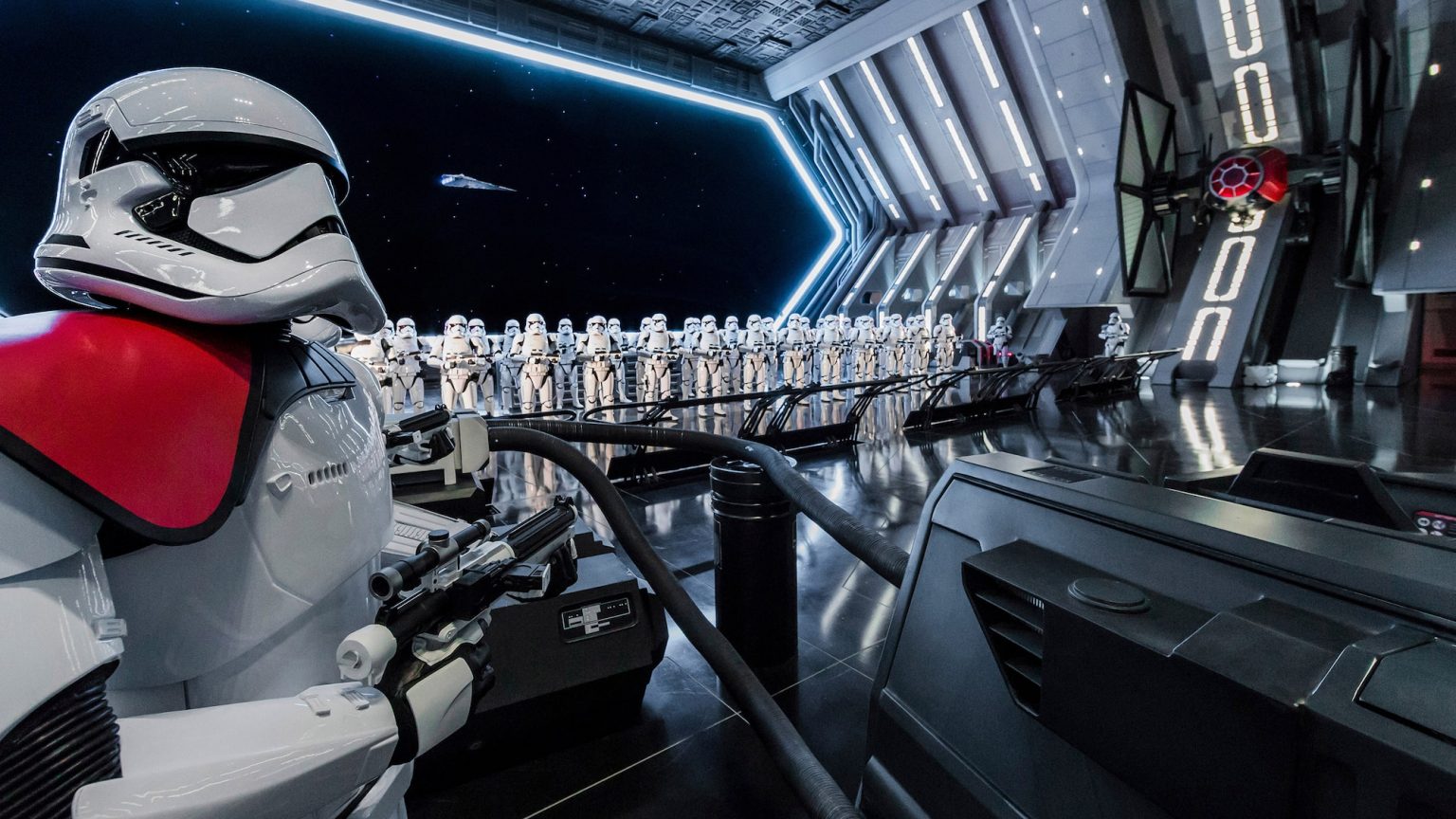 Missed Out on Disney’s Rise of the Resistance? Now You Can Ride it Virtually!

When Disneyland shut down, their new ride Star Wars: Rise of the Resistance was only a few months old. It was near impossible to get a ticket to the ride unless you went super early. And even then, there were no guarantees. But thanks to some people online you can now experience the attraction without having to wait for your group to be called. Or waiting in line.

DisneyParks YouTube channel posted a video of the ride along with facts about it overlaid.

“You are about to take part in a galactic adventure on Star Wars: Rise of the Resistance. Beware though, if caught…well, then may the Force be with you. Board your transport and escape the clutches of the First Order all while discovering fun facts about this exciting new attraction.”

And while the facts are exciting and very interesting it’s just not the same as riding it in person. That’s where this next video comes in.

Blog Mickey on YouTube has put up a 4K POV video of the entire ride from start to finish. The entire experience lasting about 17 minutes. The attraction is just gorgeous to look at and they’ve recorded it perfectly.

Some of the facts pointed out in the first video that you can see play out in the second are:

And there are even more displayed in the video. Which is why both are great to watch. I know the first thing I’ll be aiming to do when I finally get to go back to the parks. And that’s finally riding this ride in person.