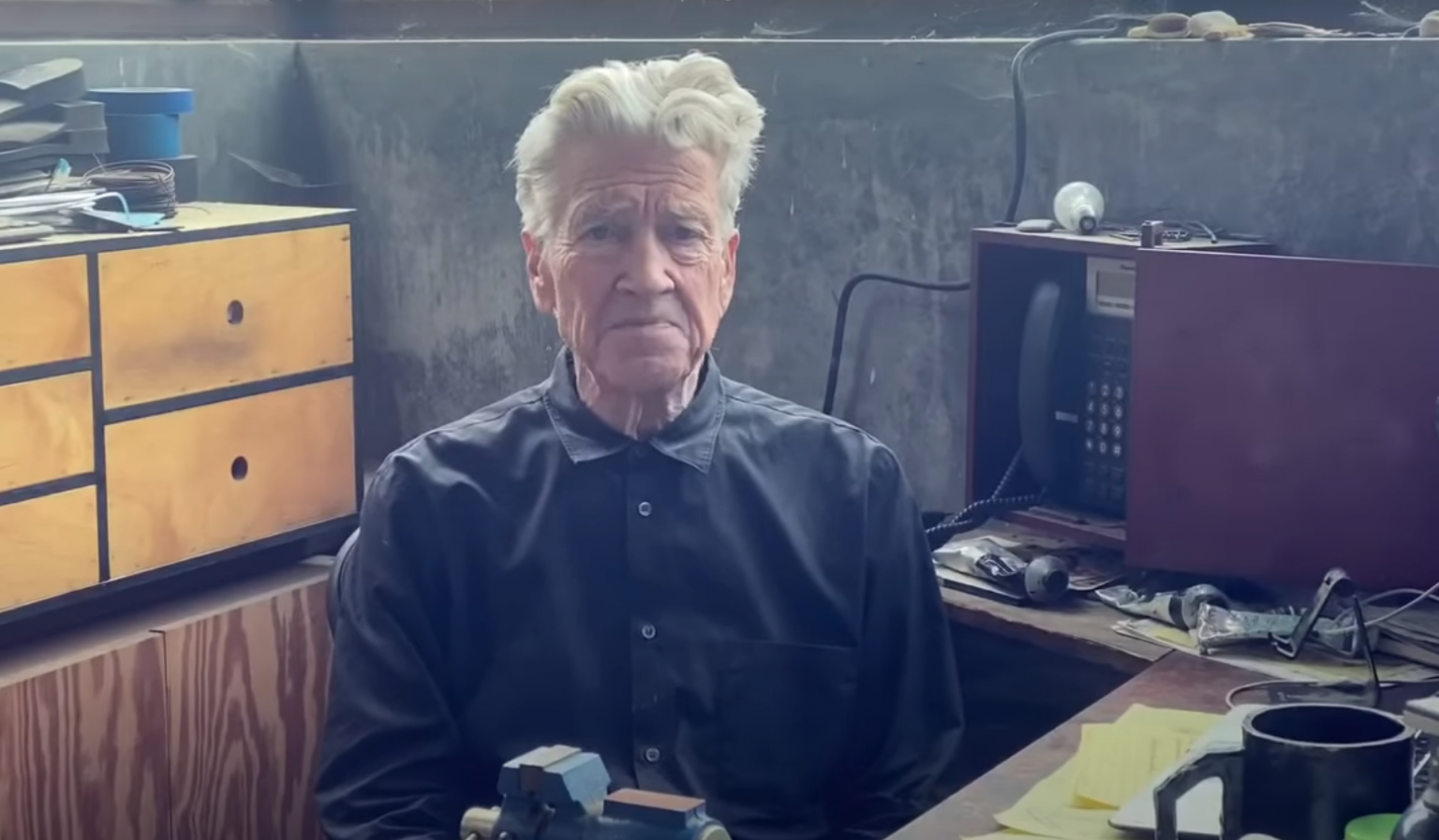 Remember when we thought Disney+ featuring a David Lynch project was strange? (Honestly out of all the films they could have picked, “The Straight Story” may be the most normal.)

Well, in today’s dose of news from “Twin Peaks”- he just brought back his daily weather reports.

This is actually something the writer/director did back in the early 2000s for Los Angeles radio station indie 103.1; daily reports as well as video clips, in truly Lynchian fashion.

What a delightful departure from the usual local news, eh?

In a recent interview with The Hollywood Reporter, David Lynch answered some questions about how the current pandemic facing the world has been affecting any possible future projects:

THR: Has the lockdown affected production on any of your projects?

Lynch: The lockdown stopped all kinds of work that involves other people. It forces us to go to something that we can do on our own. Like, I’m experimenting with music. I can experiment with any kind of motion picture I can do on the computer. And I can work in the wood shop and build things. I can go to the painting studio and paint. You can’t work on a film right now and I think for a long time, we won’t be able to work with a big crew in a normal way of filmmaking. It’s just too dangerous right now. It’s really something to think about. I don’t really think I can make a film until there’s a vaccine.

THR: I heard whispers you are working on a secret TV show for Netflix?

Lynch: There’s all kinds of rumors. I’ve got a show called What Did Jack Do? on Netflix right now. It’s a great show about a monkey. It’s something you’ve got to see. And it will really help you in quarantine.

Here’s a trailer of “What Did Jack Do?” so you can see what you’re missing:

In the meantime, might we suggest picking up the official “Twin Peaks” double LP release from SHOWTIME’s limited series?

Or, perhaps this lapel pack featuring some damn fine coffee?