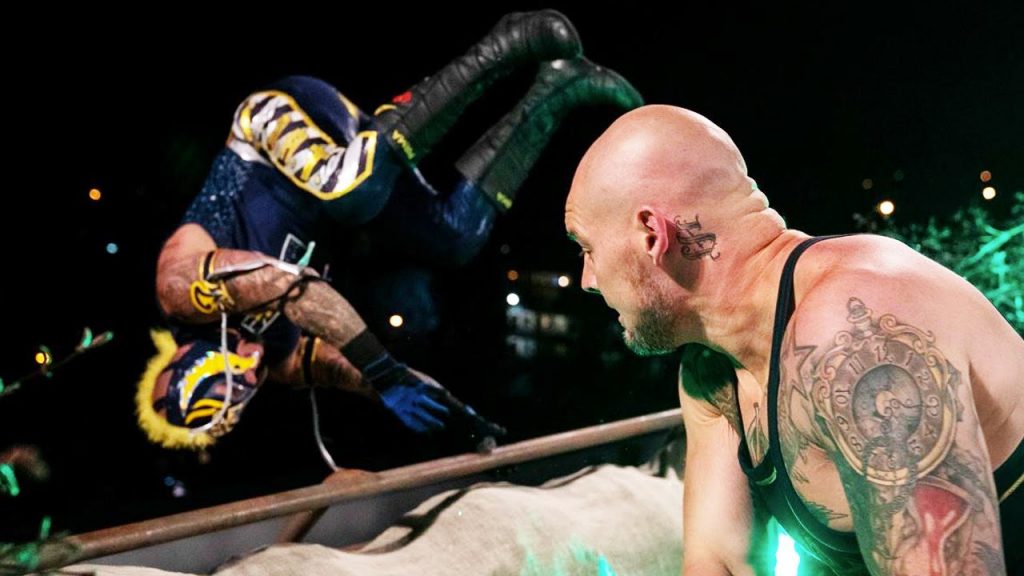 WWE Money in the Bank Has Fans Worried About Two Characters

The WWE is still holding Raw, Smackdown, and PPVs despite having no crowd. The results have been mixed. Live matches have been hit or miss, with some awful and weird spots that just don’t work without a crowd. There have also been a couple of good cinematic matches – pre-filmed and edited like a movie – and then there’s Money in the Bank.

Last night at the annual Money in the Bank PPV, 2 superstars apparently died in story as Rey Mysterio and Aleister Black were thrown off the roof of a 7 story building by Baron Corbin.

What absolutely ruined this spot was that either: Baron Corbin did kill them by throwing them off a building in story OR they fell 6 feet onto the obvious crash bed that was seen in the overhead shots, meaning they could’ve easily gotten back up and went back to fight. Oh, and no one announcing bothered to mention whether or not these 2 wrestlers were, you know, dead from falling 7 stories onto the street. There were no updates. No real acknowledgement that they flew over what we all thought was “the edge”.

Now some fans are legitimately concerned.

I don’t blame them. Normally pro-wrestling is like a movie. We all accept that it isn’t actually happening, but we believe that the men playing the characters – Oscar Gutierrez as Rey Mysterio and Tom Budgen as Aleister Black – are doing just that, playing characters in the ring. Rey Mysyerio fell off the roof. Oscar Gutierrez went home to his family. The problem, though is how this spot was filmed, acted, and WWE’s constant blurring of reality and fiction.

People like Terry Bollea play the character of Hulk Hogan 24/7. It gets even more bizarre and worse when you have someone like James Hellwig. James Hellwig played the Ultimate Warrior. He then went on to legally change his name to Warrior, thus becoming the character he played. Imagine if Chris Hemsworth legally changed his name to Thor and just started acting like Thor outside of a movie.

And then the weirdness of wrestling was blurred again. So, maybe they DID die last night…

If Macho Man would’ve been thrown off a building when I was 6, I would’ve been pretty upset. I would’ve been on my Art Alive! game on Sega, making IN MEMORY OF cards. When I was like 7 I probably DID send Hulk Hogan a get well card after Earthquake attacked him, so… 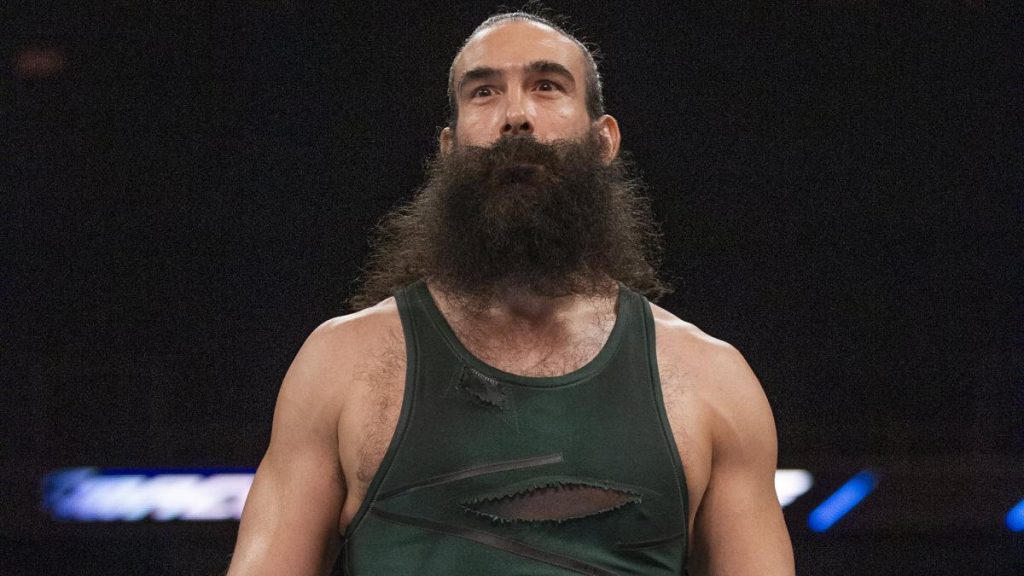 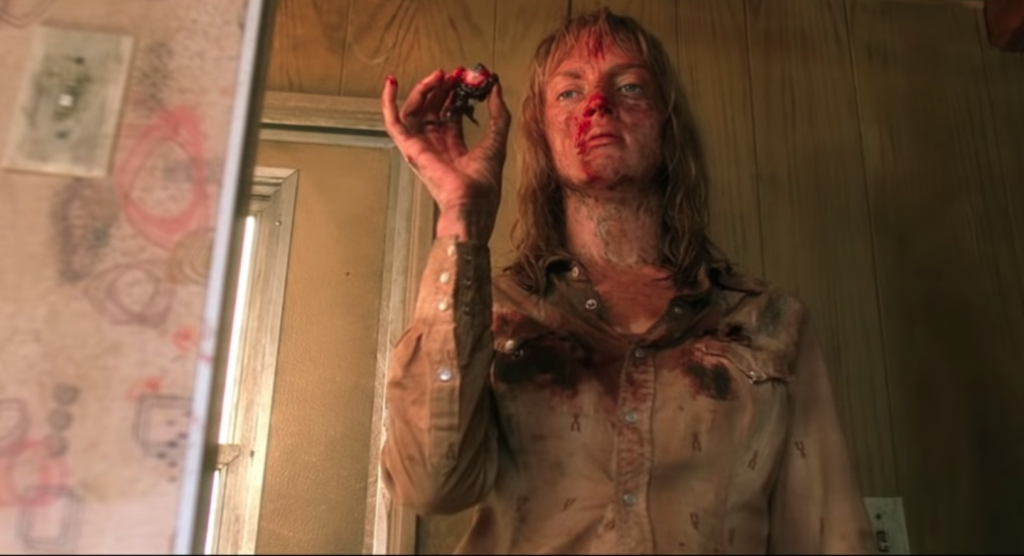 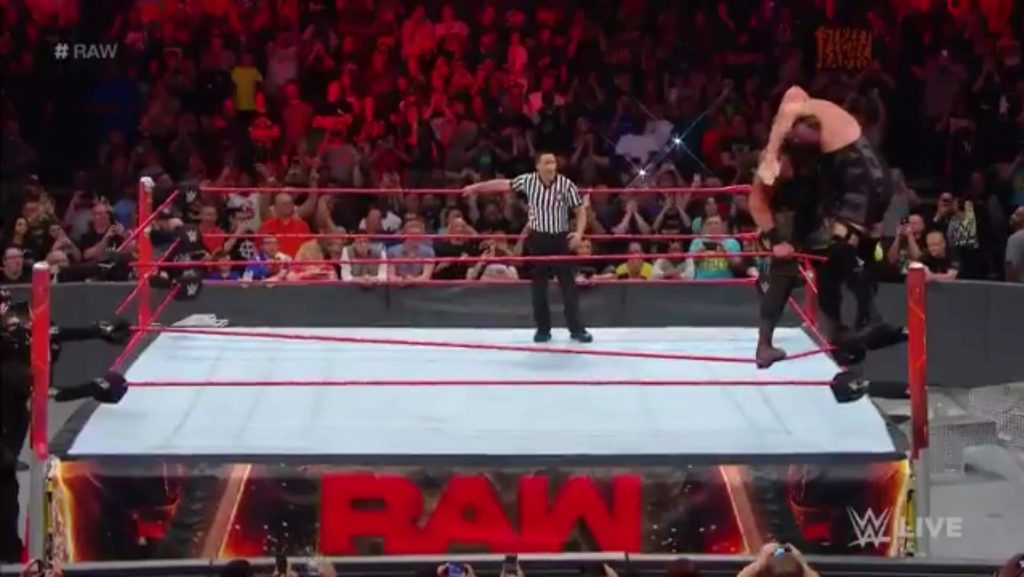