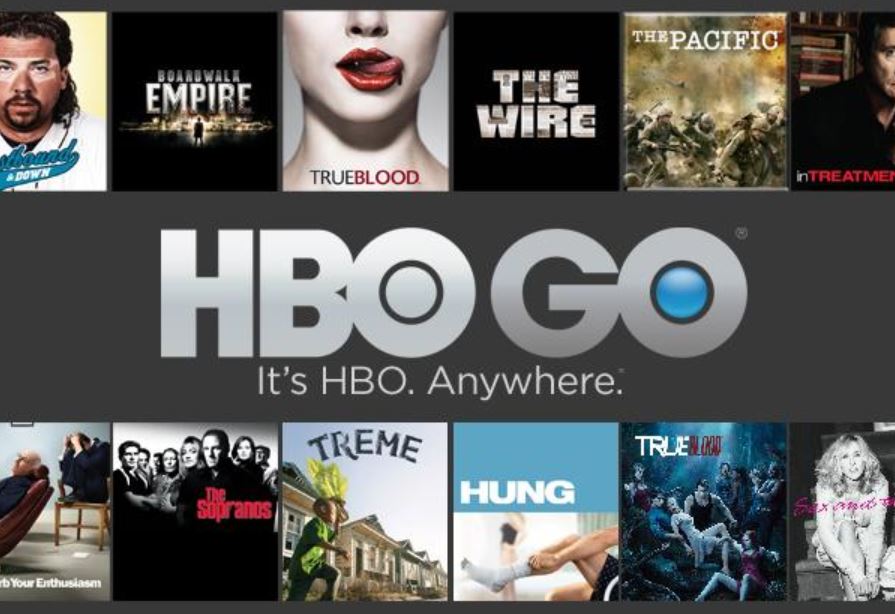 Shows You Can Enjoy During the Coronavirus Lockdown on HBO

HBO is one of the most popular channels loved by children and adults. Cable TV users all over America demand the channel because of its amazing movie selections and content. This includes movies released in theaters, original television shows, made-for-cable movies, occasional comedy movies, documentaries and more.

Content on HBO also gets to users via digital media to not only homes but also to hotels and motel chains across the United States. Many shows that air on HBO are released on DVD and can be streamed by users online too. For instance, one can simply get access to the internet using a fast-paced internet connection like Spectrum, Xfinity and many others and enjoy movies and shows like Game of Thrones, The Wire, Six Feet Under, Broadwalk Empire and more online. Also, Xfinity users can look out for these shows using Xfinity Tv packages that has a wide array of shows and movies for want to watch shows and movies during the coronavirus lockdown. Here are a few shows that are part of HBO’s all-time favorites for you to enjoy:

A waitress named Sookie Stackhouse lives in the small town of Louisiana. She is already known for reading the minds of people around her that include friends and neighbors who live with her. She falls for a 173-year old vampire named Bill Crampton who has come out of the coffin along with the other undead as there is a new type of synthetic blood that makes it possible for vampires to survive without having to hunt down humans. Now, vampires walk along with the other human citizens and are not known as blood-sucking monsters.

Waystar Royco has no plans to step aside as the Head of Wastar Royco which is one of the international conglomerates controlled by his family. Logan Roy who is an aging patriarch has his eye on future events and happenings. On the other hand, the family wants to take control of the company and run the business according to their plans. Logan has the best-laid succession plan for himself, but his mind is up to something. Kendall Roy, who is the eldest son from his second wife and the division president in the organization seems to be the heir. Kendall attempts to make sure that taking over the company by him becomes official. Witness the Roys as they make their way through difficult situations and choices as both of them collide.

Black women in the current era might be looked upon as strong and confident beings, but Issa and Molly are just the opposite of the two traits. The two closest friends deal with their daily life problems, the insecurities and the uncomfortable events they experience. Issa Rae and Larry Wilmore presented a different dimension of the friendship of two black women in a unique and different way with music by both renowned and indie artists. The show also points out a variety of social and racial issues that are related to the life of the modern Black society.

The show is based on Mike Judge’s experiences that he got as a Silicon Valley engineer in the 80s. The comedy series follows the story of the misadventures and experiences of an introverted programmer named Richard and his band of brainy friends as they try to make their mark and become rich in the high-tech industry. They all live together in one of the Bay Area startup incubators run by a techy millionaire Erlich. Elrich provides them with accommodation for free in exchange for a stake in the projects that they work on. Meanwhile, Richard develops a powerful search engine algorithm during his day job hours. This gets him involved in a bidding war with his boss who offers him an eight-figure buyout — and hefty venture capital.

There are many other shows that you can watch out for and enjoy. I would recommend that apart from the above you can look for shows like Game Of Thrones, The Walking Dead, Westworld, True Detective and many other shows by HBO.

Caroline is doing her graduation in IT from the University of South California but keens to work as a freelance blogger. She loves to write on the latest information about IoT, technology, and business. She has innovative ideas and shares her experience with her readers. And she is currently associated with “buytvinternetphone.com” as a content writer.