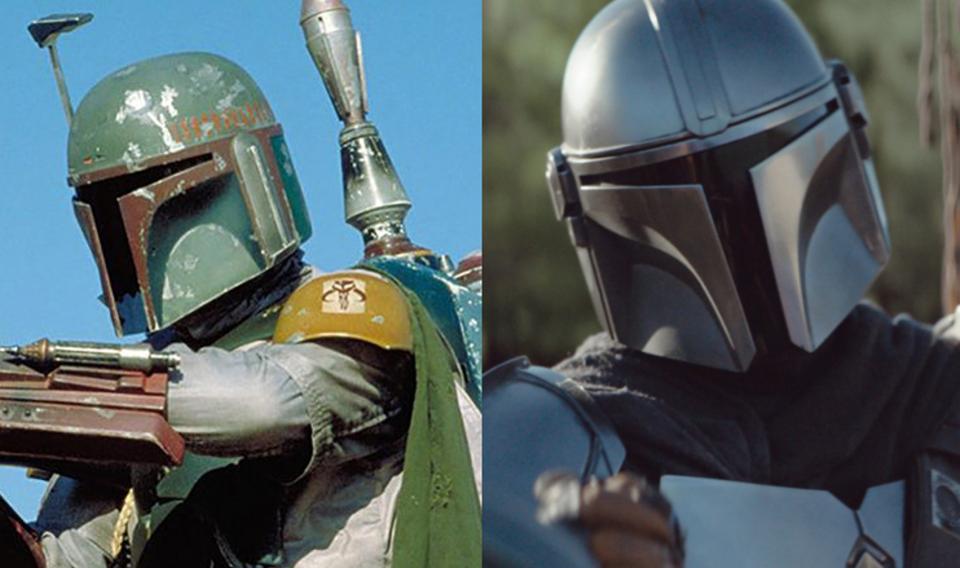 Star Wars prequel alumni Temuera Morrison is coming back to the franchise to play Boba Fett in The Mandalorian season 2. Originally he played Jango Fett in 2002’s Star Wars: Attack of the Clones who was Boba Fett’s father. The Hollywood Reporter broke the exclusive.

Boba Fett first appeared in 1980’s Star Wars: The Empire Strikes Back and (we thought) died in 1983’s Return of the Jedi as he fell into a sarlacc pit. While he is said to play a small role in the upcoming season it gets us excited to see a familiar character onscreen. Other rumors have been that Rosario Dawson is coming in season 2 to play Ahsoka Tano. She has neither confirmed or denied that rumor.

The Mandalorian season 2 is set to hit Disney + this October. So keep your eyes peeled for good old Boba Fett!