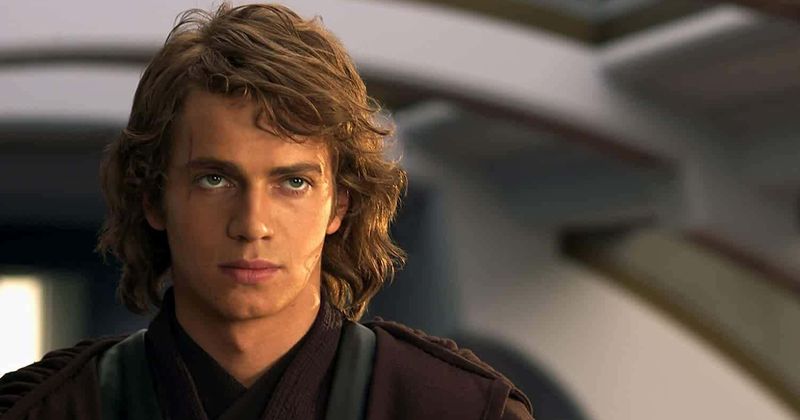 According to LRM we may be able to see Hayden Christensen reprise his role as Anakin Skywalker in the upcoming Obi-Wan series for Disney +. According to their sources producers are currently in talks with Hayden Christensen to reprise his role. While we should take this with a grain of salt, it wouldn’t be completely out of the blue considering he was recently heard in The Rise of Skywalker.

Not only that but just before the film was released into theaters they also kept him from doing a panel at a convention with Ian McDiarmid. Which we know exactly why now that the movie is out. But it could also be because it had more to do with Disney’s future plans than we first thought.

If he did return it’s speculated he would not play a major role but be featured in that of a dream sequence. Or something of the like.

The idea is that they are waiting to announce this news along with Rosario Dawson officially playing Ahsoka Tano at the Star Wars Celebration. Which is why it has not yet been cancelled. Though it is highly possible that they move to a virtual convention as many others have opted to. Or if they do cancel it will be dropped in a tweet or a press release and we will go crazy for it.

Star Wars Celebration is supposed to occur August 27th-30th at the Anaheim Convention Center. While there is time to get the pandemic under control they may not be able to hold it. However that doesn’t mean we aren’t hopeful.

The timing of the announcement would also fit inline with other Obi-Wan news. They stopped production earlier this year to rework the script. And intend on shooting it next year in 2021, hopefully for release on Disney + later that year. So until then keep your eyes and ears peeled and we will be too.