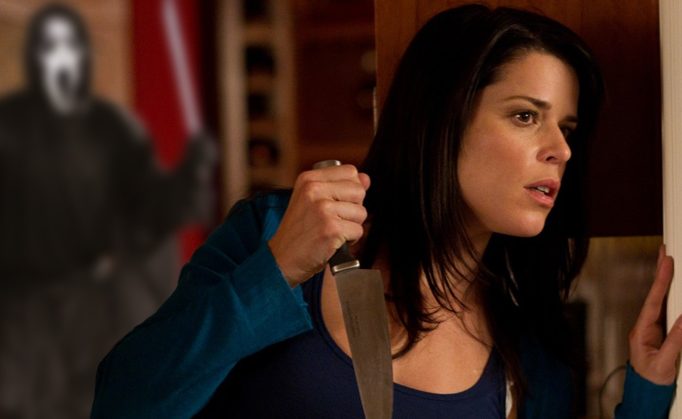 Neve Campbell in Talks to Return for “Scream 5”

Neve Campbell may be returning for the upcoming Scream reboot. Directed by Matthew Bettinelli-Olpin and Tyler Gillett who worked on the film Ready or Not, the film is meant to be a semi reboot. Which means that while it will be launching new movies in the future of the franchise it will also acknoledge the past films. Which is why getting Neve on board is so important.

Neve Campbell recently said during an interview with Rotten Tomatoes, “We’re having conversations. I have been approached about it.”

“I originally had been really apprehensive about doing another Scream without Wes because he was such a genius and he is the reason they are what they are,” Campbell said, “but the directors have come to me with such a great appreciation for Wes’s work and they really want to honor it and that meant a lot to me. Hopefully we’ll be able to do it.”

Neve played the role of Sydney Prescott who was tormented by the series of killers that took on the Ghostface persona. She would be important to bring back to pass that torch onto someone else who would continue to make more movies in the franchise.

Scream 4 came out nearly ten years ago on April 15th, 2011 so another fiim would be more than welcome. Scream premiered in 1996 with Scream 2 coming out in 1997. Then in 2000 Scream 3 came out. A gap of over ten years and we got Scream 4 so Scream 5 coming out another 9 years later would be perfectly acceptable. Plus it would be interesting to see what Sydney has been up to these past few years.

Halloween got a reboot with Jamie Lee Curtis which did great to reboot the franchise. So Scream would hopefully follow in its footsteps.

Star Wars Jedi: Fallen Order is on Track to Getting a Very Likely Sequel