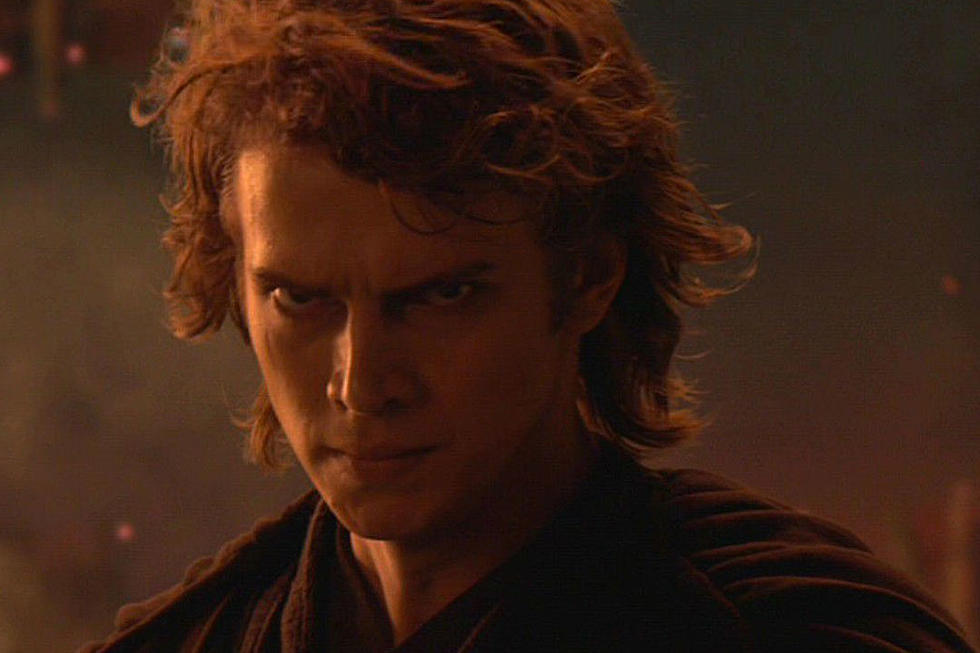 In a strange turn of events, Disney made a last-minute audible cancellation to a Star Wars panel held at a Salt Lake City, Utah geek expo called FanX.

Fans were visbly upset that the moderator came out and announced that Disney told everyone, just one hour prior to the panel, that the panel would be shut down. No reason was given but shrugged shoulders.

Disney reportedly threatened legal action if FanX continued with the panel, possibly out of fear of spoilers for the upcoming film Star Wars: The Rise of Skywalker.

This deal got even worse when they announced that both actors are unavailable for the meet and greet after.

Twitter got a hold of this commotion and set the internet ablaze with rumors of what role Hayden Christensen could play IF he’s even in the last movie of the new trilogy.

Could this all be a ruse to throw fans off the scent that Anakin Skywalker COULD be in TROS? Or is it just fueling the fire even more? Guess we’ll find out in 3 short months when The Rise of Skywalker comes out.