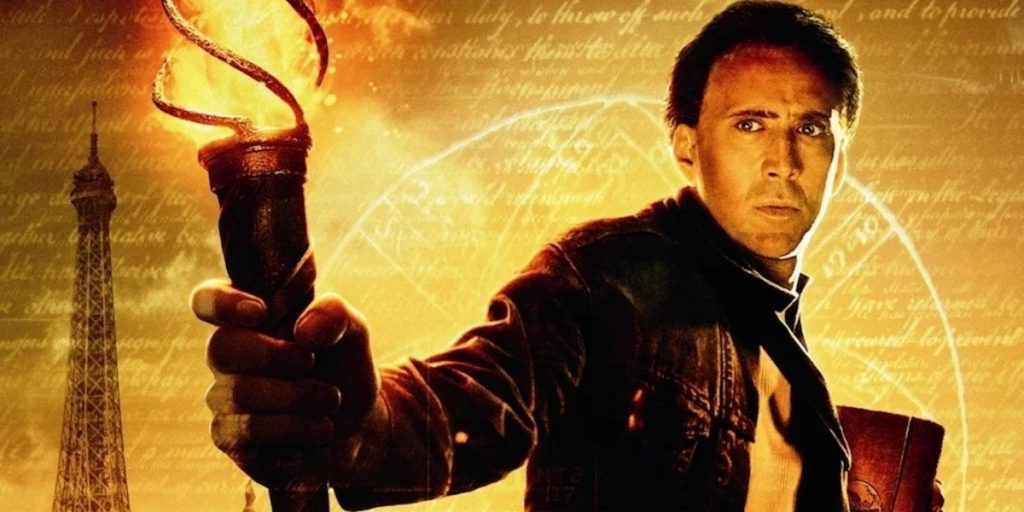 The Age of Cage: National Treasure TV Series in the Works for Disney+

As 2020 continues wit new attention grabbing headlines every day, Nicolas Cage has somehow managed to remain a hot topic of conversation. Recently it was announced that Cage would be playing Joe Exotic in a new drama series for Netflix based off the smash hit docuseries Tiger King. No stranger to the eccentric characters, some of his more beloved properties are now set to be moving forward to the limelight once more.

According to a recent report from Collider, producer Jerry Bruckheimer recently revealed plans for a third Nation Treasure installment as well as TV series. “We’re certainly working on one for streaming and we’re working on one for the big screen,” Bruckheimer said. “HOpefully both come together and we’ll bring you another National Treasure, but they’re both very active…The one for Disney+ is a much younger cast. It’s the same concept but a young cast. The one for theatrical would be the same cast.”

It looks like the Disney+ series with the younger cast is moving further along, so while there are plans for Cage to return to the big screen, Bruckheimer said, “The film version is being written right now. The television version is in process. WE have a pilot script done and an outline of the future episodes.”

Looks like it’s time to gear up and fire up those Nicolas Cage impressions, because there could be a lot more National Treasure coming out way in the near future. With everything that’s going on and a lot of extra time on our hands, I think Cage is right: we should definitely steal the Declaration of Independence.