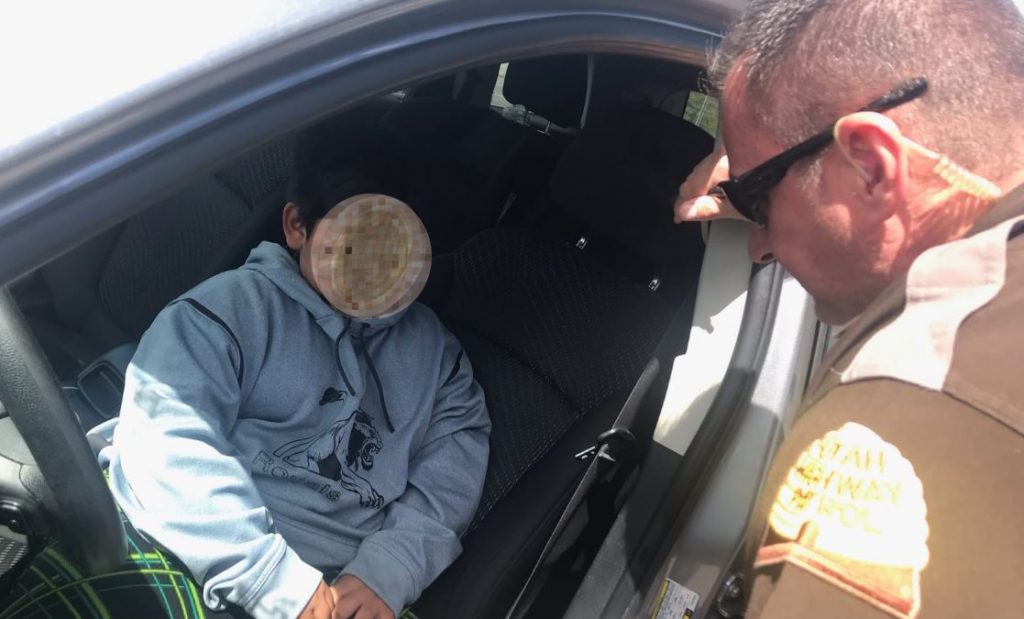 Yes you read that right. May 4th, 2020 the UHP stopped what they thought was an impaired driver on the freeway. Turns out it was a 5-year old who had borrowed his parents car. He was on the way to California to buy a sports car with $3 in his pocket.

Apparently the child had been left in the care of an older sibling when he decided to take the car out for a joy ride. What is crazy is that the kid knew how to drive! When most kids are five they maybe know how to operate a remote control car or play the Nintendo. But driving a car?

When Officer Morgan pulled him over he had to help the child put the car into park. He was sitting on the very edge of the seat trying to keep the brake pedal down with tippy toes. There is no word about what will happen to the parents in this situation and that decision will be left to the prosecutors. This seems to be a case of neglect seeing as they left an irresponsible person in charge of their son. Even if it was a sibling.

Footage of the dash cam was released on YouTube and while it is hard to hear, you can make out some of what they said going back and forth.

While I’m seriously impressed that this kid knew how to operate a vehicle as a parent I’m also terrified. This kid needs a lot more supervision if he’s got the kind of follow through to drive to California to buy a sports car. But I guess he’s also got a lot of motivation, so at least that will help him later in life.