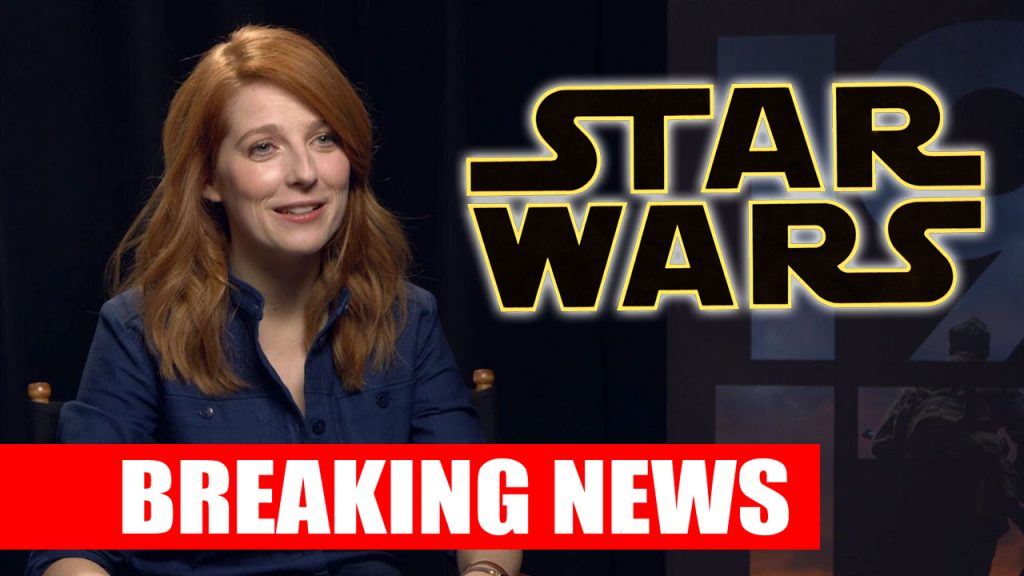 Krysty Wilson-Cairns who’s now hot off of “1917” will be co-writing the new Star Wars script along with Taika Waititi who is also directing. Wilson-Cairns would be the first credited woman writer on a Star Wars film.

She is a pretty big deal to have been chosen for this. She’s won the BAFTA Award for Outstanding British Film for 1917 as well as a couple of nominations for other awards. She was nominated by the Academy Awards for Best Original Screenplay and the Writer’s Guild of America for Best Original Screenplay. She’s no doubt going to do an excellent job paired up with Taika and bring us something that will keep us on the edge of our seats.

This news came out today along with the confirmation that Taika would be directing a new Star Wars film. He recently directed the finale of The Mandalorian which was well received by fans. When Variety asked him about whether or not he would consider directing a Star Wars film back in January, he answered honestly.

“Are there discussions about the ‘Star Wars’ film? Like, yeah, I discussed with my friends in 1996 how cool ‘Star Wars’ was,” Waititi said. “I think people see me hanging out with people, especially with ‘Star Wars,’ and think I’m having some big discussions about it. I would f—ing love to.…If it was right. I would want to do any kind of movie if it made sense, and if it felt not like career suicide.”

So it must feel to him like he’s figured out the formula for a successful film. And part of that is Krysty Wilson-Cairns.