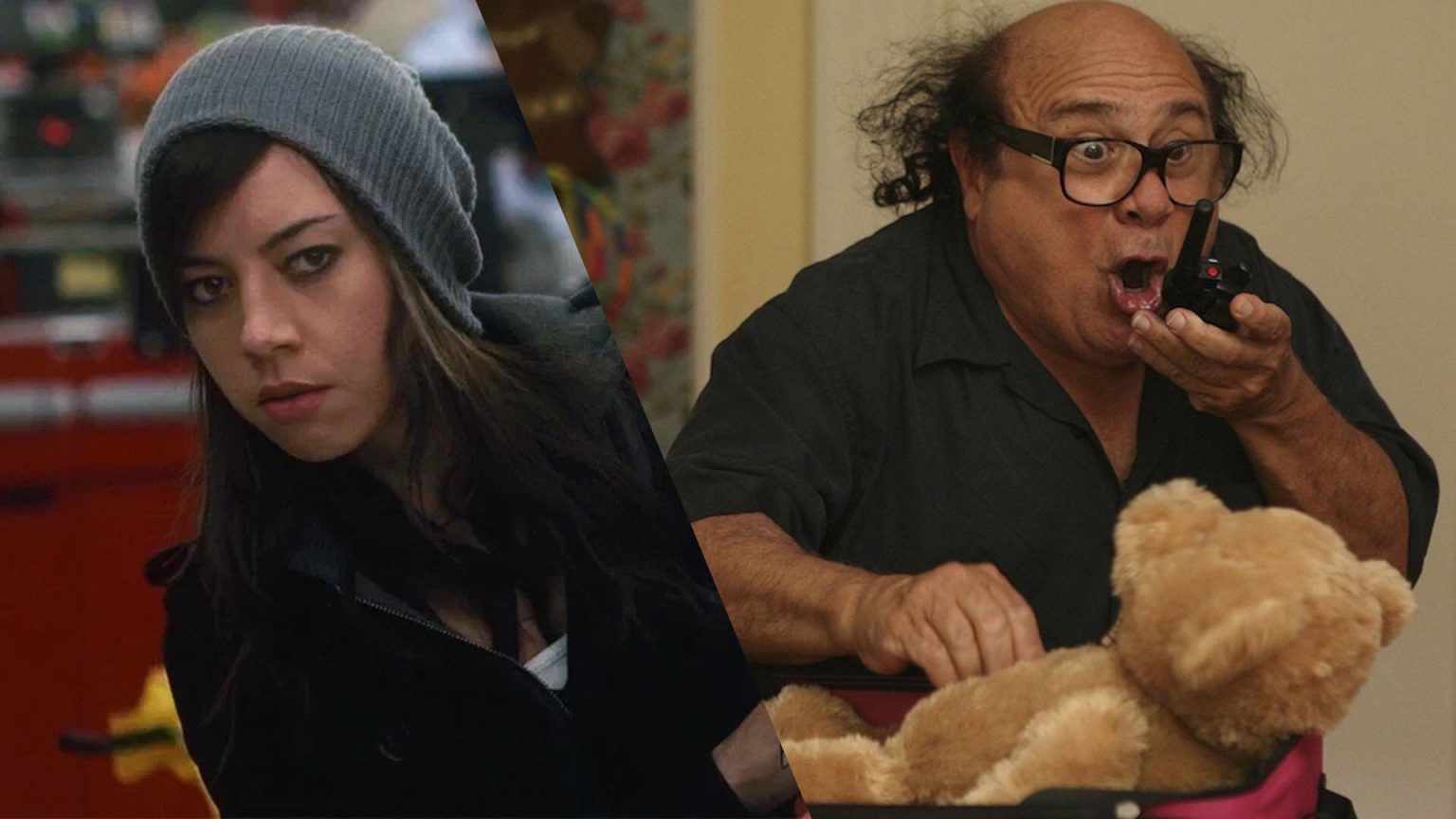 FX has never been one to shy away from strange and dark original content. With shows like American Horror Story, Snowfall and Legion under their belts, it should come as no surprise that their latest project in development starring Danny DeVito and Aubrey Plaza has a satanic flare to it’s dark comedy creation. The animated project is titled “Little Devil” and stars Aubrey Plaza as a reluctant mother who was impregnated by the devil, voiced by none other than, you guessed it, Danny DeVito. Wanting to live a normal life with her antichrist daughter (voiced by Danny’s real life daughter Lucy DeVito), she is continuously confronted by monsters, dark forces and the devil himself.

The writing will be done by Plaza and her long time collaborators self named “The Terror Team” which includes Darcy Fowler, Seth Kirschner and Kieran Valla. “Community” and “Rick and Morty” creator Dan Harmon is also on as an Executive Producer as well Danny DeVito and his son, Jake. While it is only a pilot order by FX, the names attached to this project are stellar, making it high on the list of new shows to watch out for should it get picked up for a full season.

There seems to be little wrong Danny DeVito can do these days, and the prospect of him voicing an animated Devil is hard to pass up. Likewise, Plaza has turned herself into an American Sweetheart with a sense of humor on screen dryer than a raisin, so the contrast between the manic DeVito and sarcastic Plaza has all the makings of a good show. Add in an animated veteran like Harmon in the money chair, and Little Devil may end up being the best new animated show to arrive in the near future.