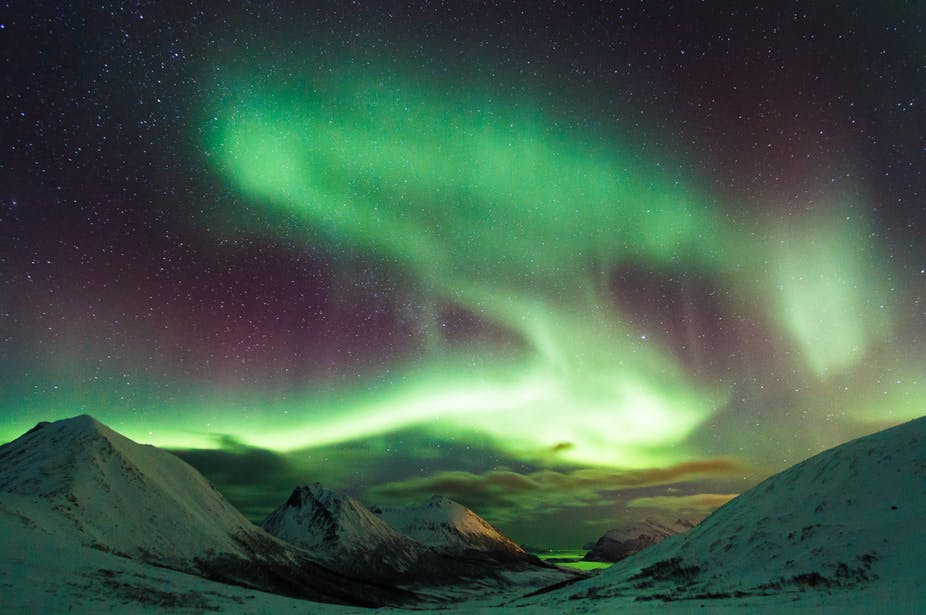 View a Nightly Live Cam of the Northern Lights

Explore.org has had a camera set up for a nightly live cam of the northern lights since December 2018. But now it would seem that watching them would be even more soothing for those of us who have to stay home. Odds are that we weren’t going to travel to see them live this year anyway, but if you wanted to this may hold you over until it’s safe to go out again. It’s absolutely stunning to see live and you won’t regret watching. It makes a great TV background while you’re studying or playing a game on computer as well. It’s a great mood setter and makes the atmosphere feel more alive.

To be even more exact this live cam has been streaming since December 23rd, 2018. And it doesn’t have to be night to view it. Right now if you watch the stream you can see that it is daytime and the landscape is covered in snow. You can even hear the wind with the audio on. It’s really quite beautiful.

Aurora Borealis also called the northern lights is a natural phenomenon occurring when charged particles from the sun strike atoms in Earth’s atmosphere, they cause electrons in the atoms to move to a higher-energy state. When the electrons drop back to a lower energy state, they release a photon: light. This process creates the beautiful aurora, or northern lights. It’s something that is often referenced in films and television and it is absolutely beautiful to behold.

And who could forget the best cameo of all?