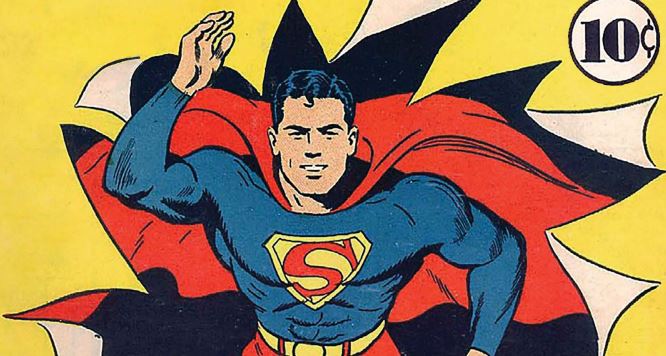 A massive collection of over 40,000 DC comics will be going on sale on Monday through Sotheby’s auctions. The archive represents a complete set of every book put out by the publisher from its origins up to 2014. It includes such legendary issues as Action Comics #1 (first appearance of Superman), Detective Comics #27 (first appearance of Batman) and many many more. That issue of Action Comics alone has previously sold all by itself for $3.2 million dollars. Which makes this trove a literal holy grail for comic collectors with deep pockets.

On the website listing the auction, they declare that “everything and everyone is here”. Everyone from Wonder Woman to Kamandi are fully featured. The collection has gone on sale before, having been previously amassed by British DJ Ian Levine who then sold it several years ago. These issues don’t just include official releases but also have rare foreign editions, anthologies and even rough draft issues, also known as ashcan copies never meant for release.

The auction does note that these issues are not fully restored and may not all be in pristine condition, but are at least organized and not falling apart. The idea was not to put these all in Lucite cases but to make them readable and not just exist as a museum piece. Either way, this collection is potentially worth multiple millions and you have to get in direct touch with Sotheby’s in order to prove that you have the money to even consider buying this.

While this is an incredible collection, it is a little bit of a bummer that this will likely end up in the hands of someone who will keep them locked up. Obviously, the age of many of these books makes them extremely fragile and not something that anyone should handle. Still, the idea of this being in the collection of a public library or archive would be incredible. Thankfully, many of these stories are still available thanks to rereleases as well as digital archives, including the one on DCuniverse.com which you can subscribe to. However, nothing beats the feeling of holding a literal piece of history in your hands.