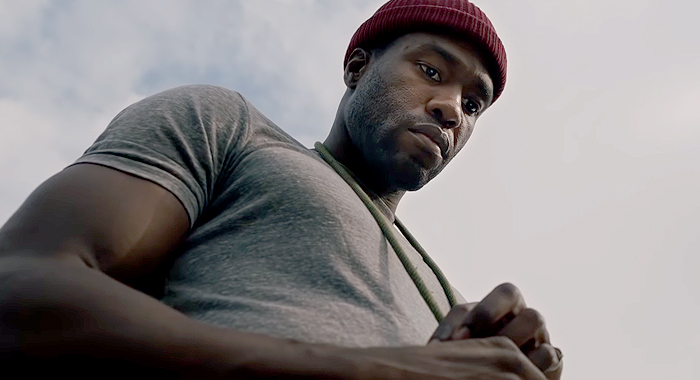 Another film that has now been delayed is “Candyman“. Originally it was supposed to come out in theaters June 12, 2020. It has now been moved to September 25, 2020, which puts it next to “Black Widow” which has been pushed to November 6th, 2020.

In present day, a decade after the last of the Cabrini towers were torn down, Anthony and his girlfriend move into a loft in the now gentrified Cabrini. A chance encounter with an old-timer exposes Anthony to the true story behind Candyman. Anxious to use these macabre details in his studio as fresh grist for paintings, he unknowingly opens a door to a complex past that unravels his own sanity and unleashes a terrifying wave of violence.

They had released a trailer for the film that was very exciting for fans. Jordan Peele has made many great scary movies and we were quite looking forward to this one. Now that it’s been pushed back to September the only upside is that it will be in theaters during Halloween. So hopefully we can go see a scary movie and celebrate being out of the house. If things go well..