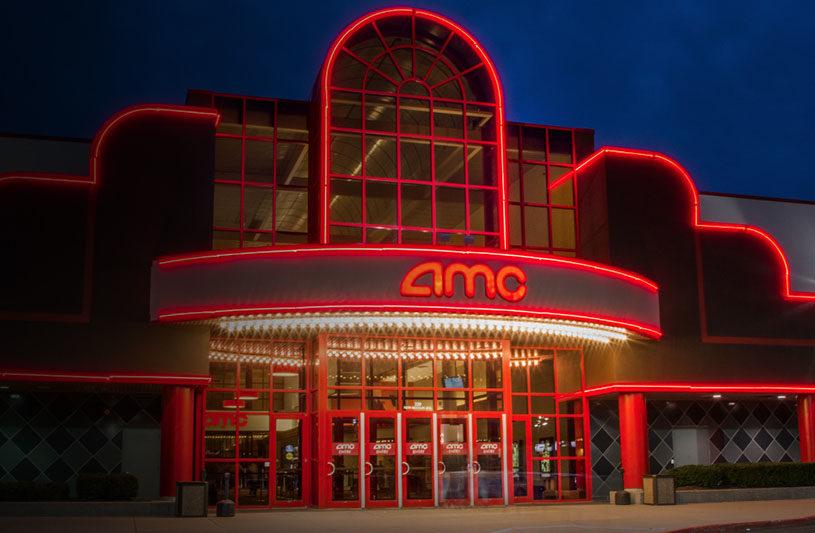 AMC CEO Reveals When He Thinks Theaters Will Begin to Reopen

Adam Aron the CEO of AMC revealed today in an interview with CNBC when he thinks that theaters will begin to open. With all of the closures due to COVID-19 many movie goers are wondering just when that will be. Many movies are either going to video on demand or in the case of Sony movies that have not yet seen a theatrical release have been pushed back to next year. The reasoning behind it is with production being halted it will at least buy them some time until those other films are completed. But we now have more of an idea on what theater chains have been planning with everything going on. Adam Aron said:

“We said we expected to be shut for six to 12 weeks. That would be May 1 to mid-June. That might be more the right timing… I think if we learned anything in the last two weeks is people just so want to get out of their houses. I think we’re all feeling cooped up and want to get out and have life return to normal.”

And he’s right. People are itching to get out of their houses, but if everyone clamors to theaters the moment they open we may be exposing ourselves to more risks than necessary. Especially since forecasters are saying that we haven’t even seen the worst of what COVID-19 is going to bring. If theaters needed to open in Summer for financial reasons hopefully they could apply for some kind of bail out program. Otherwise it could potentially harm more people than help. Experts predict the onset of fall and the new flu season will likely bring a new wave of COVID-19 infections, which would subsequently force a new wave of quarantines and business closures.

Whatever happens we hope that theaters will be ok. It’s been a long standing tradition to be able to see a film opening day and what used to be “the midnight screening”. It’s a very special feeling being able to go and immerse yourself in a film. Taking out a date for the first time or taking your kid to see their first movie where they actually sit all the way through. It’s an experience and we’re very hopeful that sometime in the near future we will be able to do it all again. We also just want to know we’re safe while being there.

Dolly Parton is Here to Read You Bedtime Stories