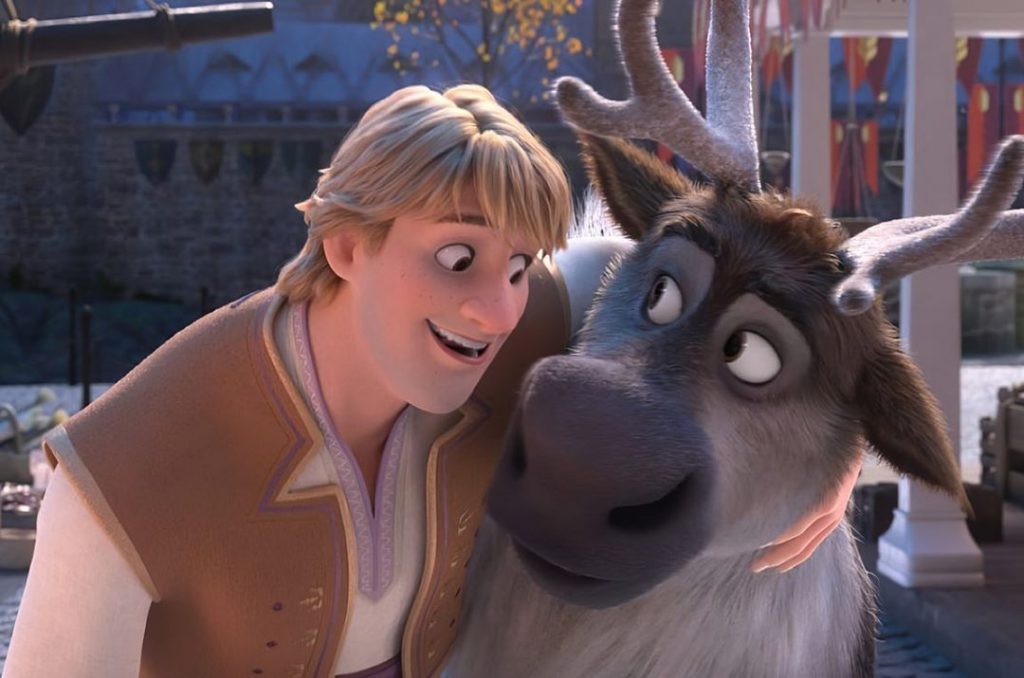 While the Covid-19 pandemic is currently underway, and most of America is currently staying home, the folks over at Disney have done a pretty good solid.  They have started to early release some of their films on Disney+. One such movie is Frozen II. Now I’m not gonna sit here and say that it is the greatest Disney film ever, but it did strike a particular chord with me and I believe all men can relate.

The focus of the movie seems to be about finding the strength within yourself, except for Kristoff.  Throughout the film, he continuously finds himself bewildered and lost. This is mostly due to the fact that he is unsure of how to express himself to Anna, until he realizes that his place is to support her. And this is what really hit it home with me.  How often as men do we find that no matter how much we try to fix a situation, all we end up doing is look foolish and end up putting our foot in our mouth (or as I like to call it pediatrist delight)? Don’t believe me. Well, watch the sled scene. It was painfully hard to watch, not because it is bad but because it felt all too real.  I myself had a very awkward proposal, and did not initially get the reaction that I had hoped for.

Even, the song that Kristoff was given in the film is a hard pill to swallow.  “Lost in the Woods” holds a lot deeper meaning than I think most would give it thought.  You see, all too often, men are portrayed as being tough and callous. But deep down, we too crave to find that connection with someone.  We can feel lost, especially without our significant other, and often we begin to feel pushed away when there is even just a little bit of space put up.  Now, some guys might be saying, “Not me,” but we all know that you are just lying to yourself.

As I’ve stated every guy should watch this film, especially young men.  This way they would know that we don’t always have to be the strong silent type, we can be vulnerable.  And we don’t always have to come and save the day, but we can be there to lend a hand when it’s really needed.  And I think, to me, that is what makes Kristoff great in this movie. All he really is, is the support in this movie, but what’s wrong with that?