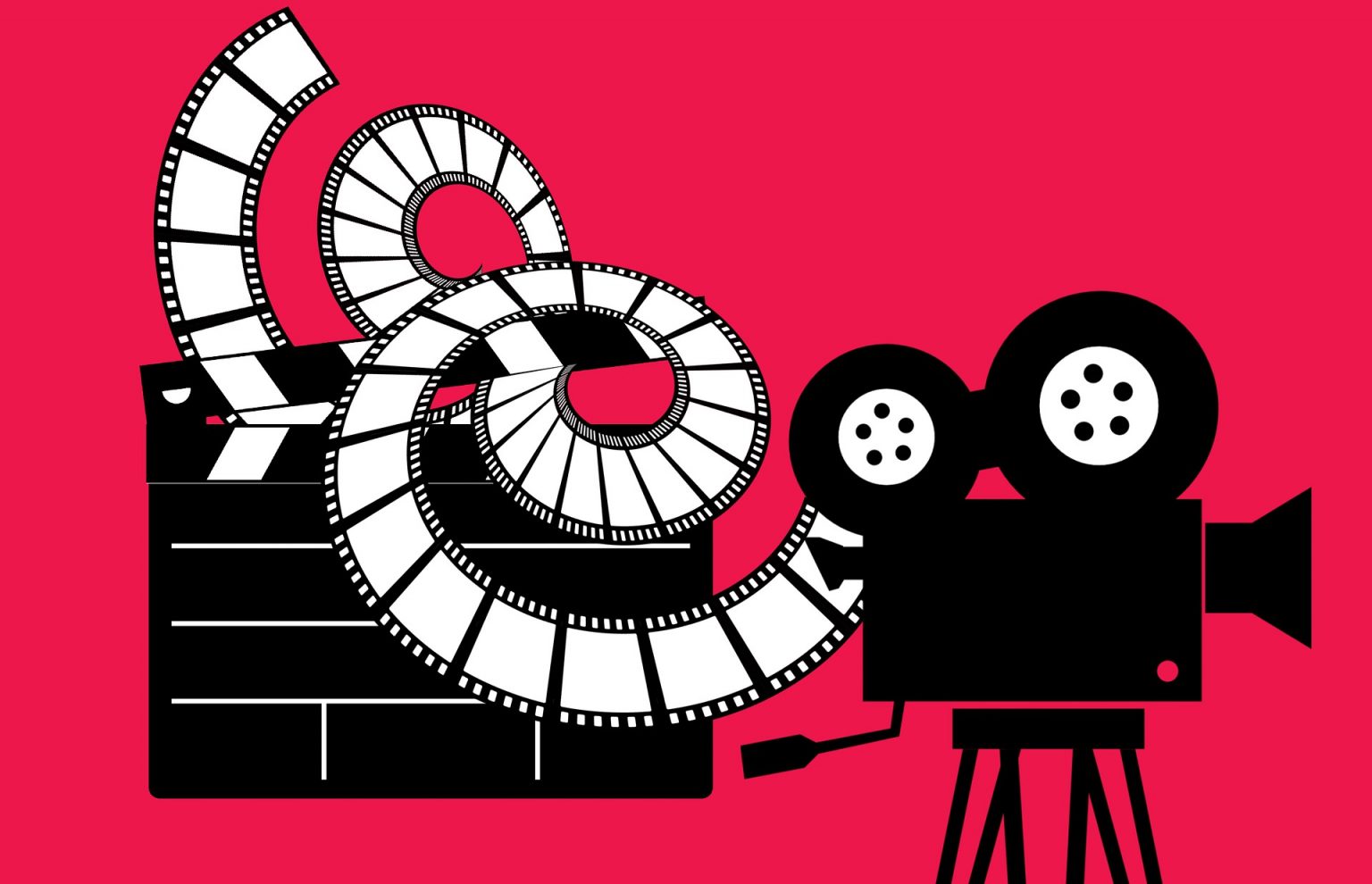 Before starting your film production company and shooting your first feature or short film, you must know some things that will prevent you from making simple beginner mistakes. Instead of learning them the hard way, it’s better to read about the experience of others before you and do everything properly right away. And if you’re still unsure you can always check out video production services.

Here’s everything you need to know before starting film production.

First, you must establish your film company as a legal entity. It’s a tedious process, so here’s a step-by-step guide for you to follow:

Along with creating a business plan for your company, you will have to make one for your first production. This will most likely require a ton of paperwork, but it is absolutely necessary if you want to keep track of all of your expenses and look professional when meeting important people in the industry.

When creating your business plan, think through the confidentiality agreement. You will probably have to consult experts again for this. Set specific goals for your company and film and what kind of team you will need for it.

Then, consider the budget and estimated dates for filming and release. These might change in the future, but you still have to try and make them as true to reality as possible.

This is the most painful part especially if you need a bigger budget than most indie filmmakers require. You can, of course, start with Kickstarter and launch a crowdfunding campaign there, but don’t forget to consider these options too:

Every production team starts with four key members and can then get more as the budgets increase and the projects become bigger:

Even though you probably know how to do this, here are some things to keep in mind as they are mistakes beginner filmmakers make:

Editing can often decide the way your film will look in the final cut. A good editor will know how to make your hours of footage make sense as an hour-and-a-half movie. But editing is made up of many aspects.

Remember that special effects and the audio should be carefully applied by professionals. If you know that you will be showing your film in other languages, you may want to translate it with the help of an online translation service such and then add the text as subtitles. After all, dubbing your film will require additional expenses and you probably wouldn’t want that.

You probably heard that the distribution process is the most important stage as it gets all the cast and crew paid for their work. If you know that, then you probably already have a distribution strategy. If not, there are some things you should learn.

Alternatively, you can grow an online presence with the help of a good social media supervisor and turn to online marketing to then self-distribute your film on the Internet.

All in all, making a film might be a difficult job that requires flexibility and dedication, but it will ultimately pay off when your work is appreciated for what it really is. Remember: only those succeed who are not afraid to dare.

Article Submitted by Frank Hamilton. Frank Hamilton has been working as an editor at essay review site Online Writers Rating. He is a professional writing expert in such topics as blogging, digital marketing and self-education. He also loves traveling and speaks Spanish, French, German and English.