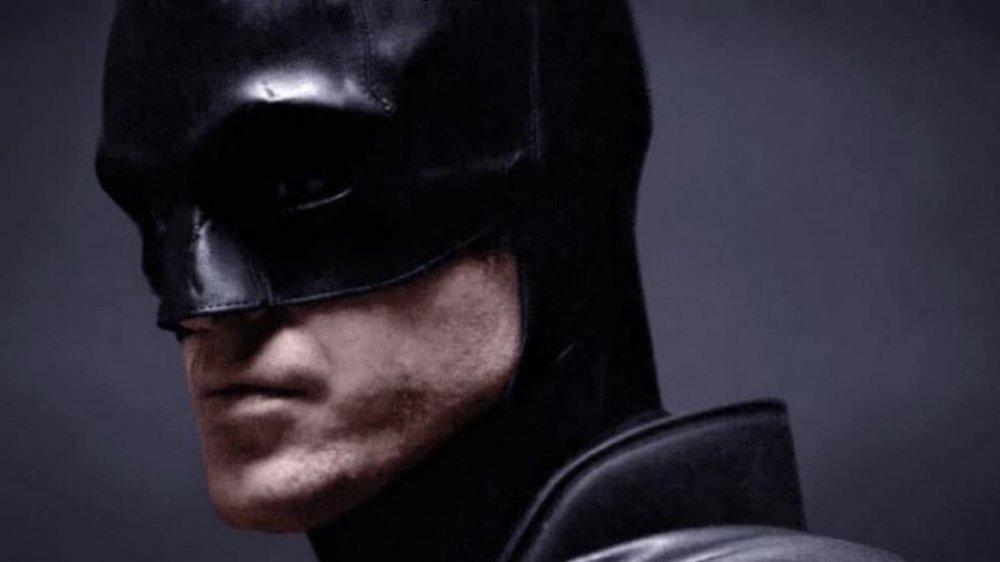 Matt Reeves’ “The Batman” Suspended Due to Coronavirus

Another movie in a long line of project postponements has been hit. Only this time it’s Matt Reeves’ The Batman that will be shutting down. According to The Hollywood Reporter they have halted production for a period of two weeks.

“Warner Bros. Pictures feature production of The Batman will hiatus filming for two weeks beginning today,” the studio said in a statement. “The studio will continue to monitor the situation closely.”

With a scheduled release date of June 25, 2021 it’s unknown if they will be able to keep on track with production after their hiatus. Not to mention that the entire world has gone on a lock down of self quarantines which may make the two weeks last even longer.

Theaters like Regal and AMC have shut their doors and some movie studios have moved to Video on Demand services like Universal will starting this Friday. If they can get their production together and have things ready by June 25th without having to push it back there is no guarantee that theatrical releases will be the same going forward. It’s highly possible that along with some theatrical releases that movie studios will stick with a VOD/theatrical approach going forward.