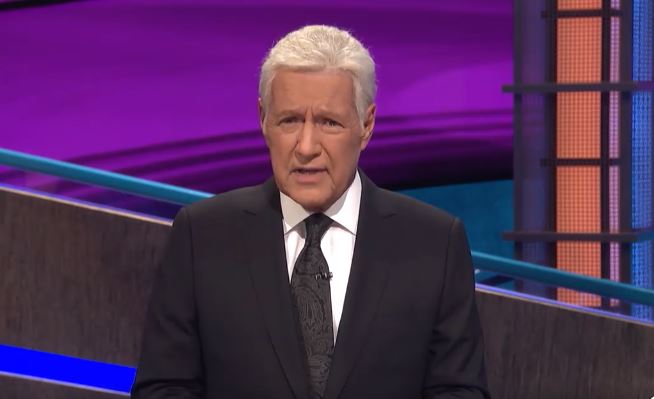 Today Alex Trebek released a video updating us on his condition and how he has been doing. He’s always been very upfront with his fans and admirably so. He was the one who first broke the news of the diagnosis and has since kept us updated and in the loop. He feels like family to a lot of us who grew up with him on television. I know for myself in particular he was a staple in our home and my Nana would have her shows on from 7pm to 8pm. Her shows consisted of Jeopardy and Wheel of Fortune. Alex is a real stand up guy to even consider us at a time like this when it has been so undoubtedly hard for him. Here’s the video.

In the video he thanks us for being so supportive and tells us of his struggles. The good days and the bad days. The days when he was so depressed he wondered if it was all worth it. But he lives on and he gives us the survival rate for the first year at 18% and the survival rate for the second year at 7%. His doctor said to him that he expected them to be celebrating a second year of survival in his office because Alex is such a fighter.

Alex has been taking everyday and trying to keep a positive attitude. Staying busy on the show and having a purpose has undoubtedly helped him to keep things in perspective as well. This cancer sucks, but as long as we keep hoping for him and he keeps a positive attitude hopefully he will survive for as long as he’s needed on this Earth. Which I hope is for a long time to come.