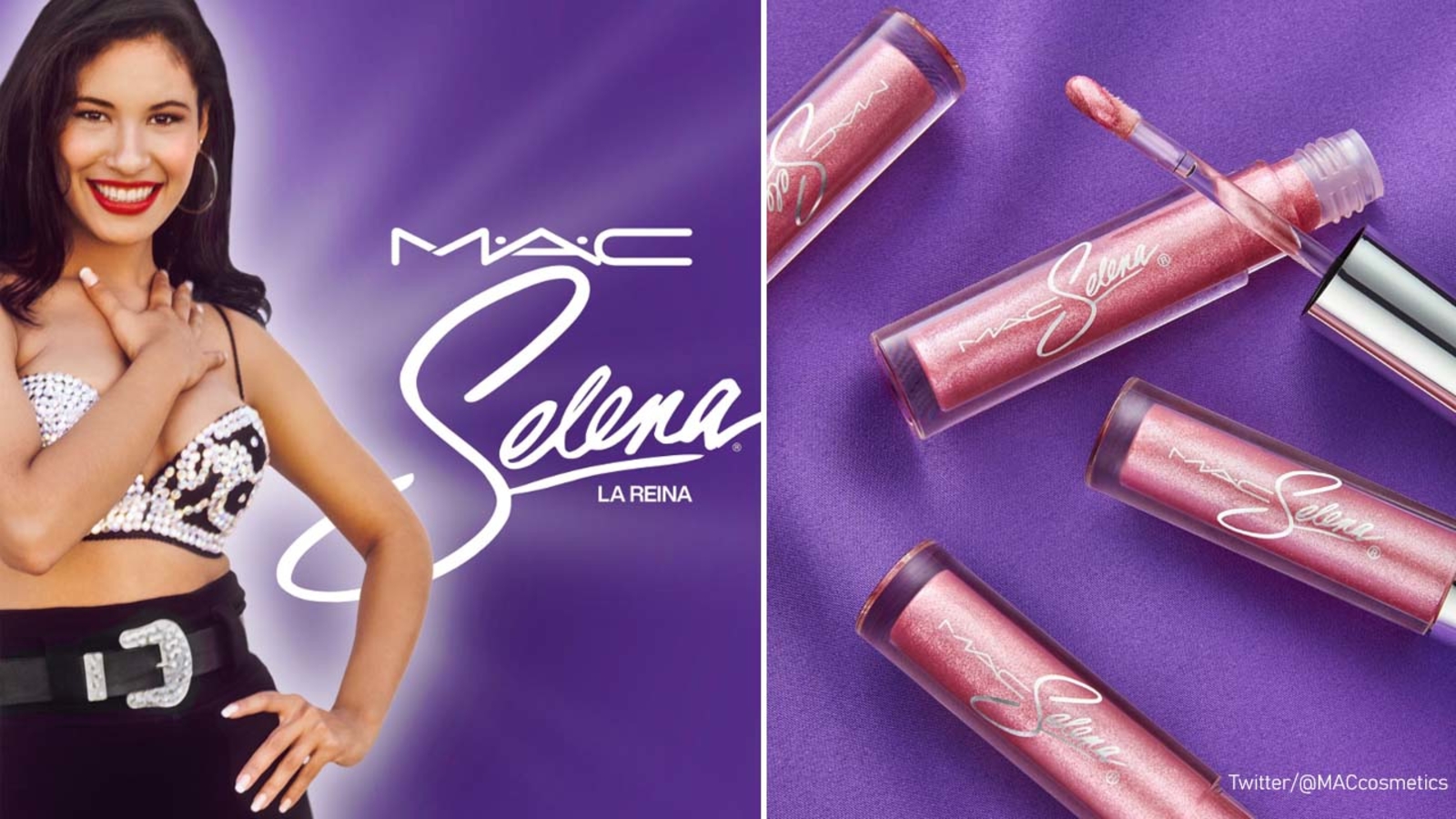 Limited edition is a gamble, on the one hand you can risk it all to get it or you lose it all. Just like the Colorpop Sailor Moon collab, website crashed and I never will ever get it (still bitter). Last year MAC released the Selena Quintanilla collection, and boy did that sell out fast!

Before I could even blink it was gone and I was heartbroken. And no way in hell was I gonna pay the second hand price because people who OBVIOUSLY were not gonna use it, I take that back they did use it, to try and gain an extra buck. LOOKING AT YOU COLORPOP SAILOR MOON PEOPLE ON EBAY! ahem.

Thankfully MAC has heard our cries, and they are adding a second wave to the Selena Quintanilla collection to celebrate the Queen of Tejano Music’s 25th anniversary. Be sure to sign up with your email to know exactly when it drops. It will drop in April but the exact date has not been released.