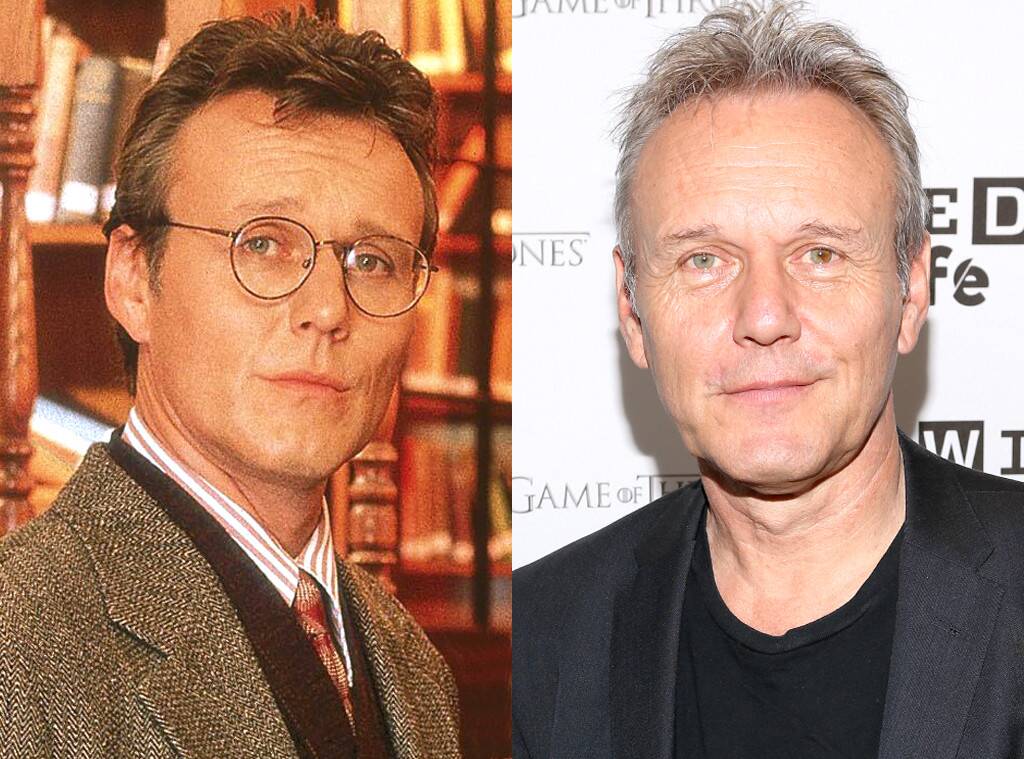 Anthony Head who we all remember as Giles in a recent interview said that he would be more than willing to join the cast of the Buffy the Vampire Slayer Reboot. Even though he probably wouldn’t be playing the same part as before, we would still love to see him in some capacity. The same goes for Sarah Michelle Gellar, Allyson Hannigan, and Nicholas Brendan. Actually all of them need to come back, for reasons.

During the interview with Lauren Sarner of NYP she asked about the upcoming reboot. Head says that he’s open to returning but doesn’t know how he would fit in.

“Yes. I wouldn’t know what as, because Giles has aged a little bit,” he says. “Maybe I’m the head of the Watcher’s council now. But to be honest, of course I would. It was so formative.”

“[Fans still bring it up] quite a lot, actually,” he says. “It does span the generations. I still don’t understand how it never came away with any Emmys, or any of those awards. People [tell me] how much it meant to them at the time they were growing up, how it resonated, and bless them. They quite often say Giles was the father figure that was missing in their lives for various reasons. I think that’s part of it’s longevity. It hit home. It’s quite remarkable.”

All I’m saying is that for the reboot, if they were able to get him and Sarah Michelle Gellar, to kind of coach the new duo. That would be really epic. And would be something I would love to see happen. You know it’s the same with wedding vows, something old something new. I feel like this would bless the new series and be a great way to send off the new show. Even if it’s them just walking down a street and glancing at eachother making a comment about a weird feeling. And then they go their separate ways.

How do you think they could write them in? Tell us in the comments!