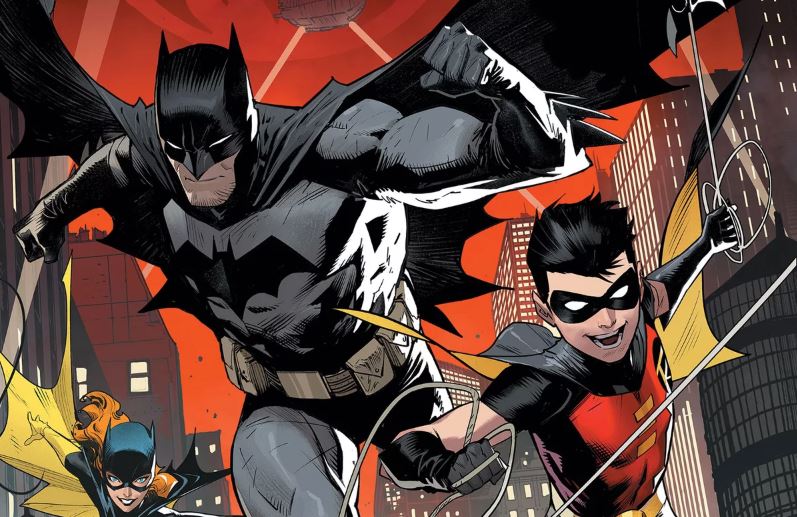 Batman the Animated series was a lot of our introductions to the character. That show and its timeless voice acting from Kevin Conroy is one of the biggest staples of Batman. It introduced many new characters such as Harley Quinn and Renee Montoya who have since become cannonized in many different forms of media. The creator of the show recently did an exclusive with EW telling them that now there would be a tie-in comic to the series.

Batman: The Adventures Continue will start coming out in April and will be written by the show’s producers Paul Dini & Alan Burnett. The comic will be illustrated by Ty Templeton who used to work on the old tie in comic Batman Adventures.

They are going to use this as a way to introduce more characters into the universe that got skipped over before. Like Superman and Lex Luthor.

“We’d gone from Dick Grayson to Tim Drake, and we had left out Jason. What we’re doing with this is looking at this as a chance to go back and actually acknowledge that was a part of the animated Batman’s history. For the first time, you’re going to see that story and you’re going to see what happened in that relationship. So, it’s our chance to not only to do Jason Todd but also the Red Hood. There are other characters like Azrael, who was popular in the comics around [the time of the show], and Deathstroke, who we never used in the animated series.” – Dini to EW.

Personally I am so excited for this, you bet I’m going to call my local comic book store and have them set up a pull for me. And it’s a great opportunity to rewatch all the old cartoon. Let us know in the comments if you’re excited!