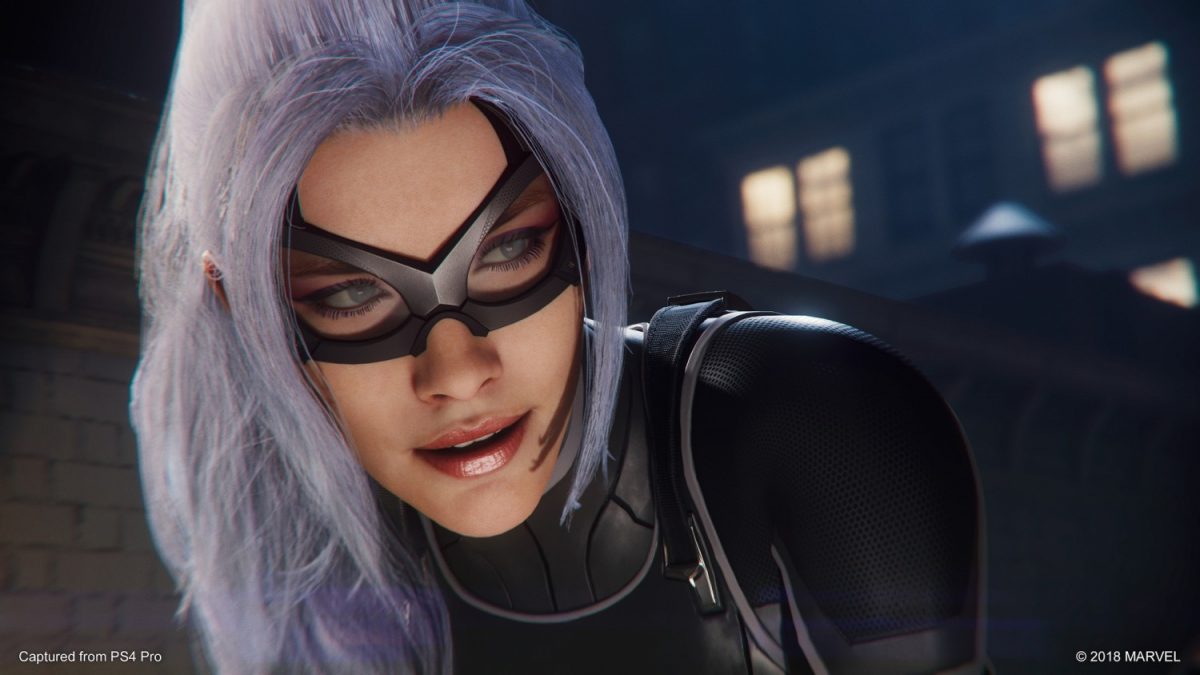 It looks like there’s going to be a new Marvel movie from Sony next year and everyone is wondering with whom. They are already working on the sequel to Spider-Man Far From Home and they already have Venom 2 in the works. Venom is due to come out October 2, 2020 and the sequel to Spider-Man is coming July 16th, 2021. What’s weird though is according to @ERCboxoffice we also have an unnamed Marvel movie coming from Sony slotted for October 2nd, 2021. Morbius also comes out July 31st so we know it’s probably not for that character. So the big question is who is it going to be about?

What’s it going to be?

So here are the possibilities for that slot. One of which is Kraven the Hunter. Kraven is a popular character in Spider-Man and already has a writer attached for the script. “The Equalizer 2” writer Richard Wenk is working on it but we haven’t heard any more about production on the film as of yet. The second option is Black Cat or Silver Sable. These two were supposed to star in a movie together but since Sony owns them it would make more sense to go the route of Disney’s Marvel movies and introduce them separately. Then have them team up for a movie with both. Unfortunately the last we heard about these films was mid last year around July, so we aren’t one hundred percent certain that this is what it will be. Silver Sable or Black Cat though are my picks personally. Especially since they have had many features about male super heroes and villains but haven’t had a female led film yet.

They could also be focusing on some lesser known characters such as Silk, Nightwatch and Jackpot. Korean-American superhero Silk is relatively new to Marvel Comics and has a similar backstory to Spider-Man. Jackpot first appeared in 2007. The first iteration of this character was a government-registered superhero as part of the “Initiative” program following Marvel Comics’ “Civil War” mini-series. Nightwatch was introduced in 1993 and is interesting because he finds his dead self in the future and takes on the mantle of well, Nightwatch.

Any of these would be super interesting and if we hear exactly what they are going for in the next film we will be sure to let you know!

Mysterious Radio Signal From Space Repeating Once Every 16 Days