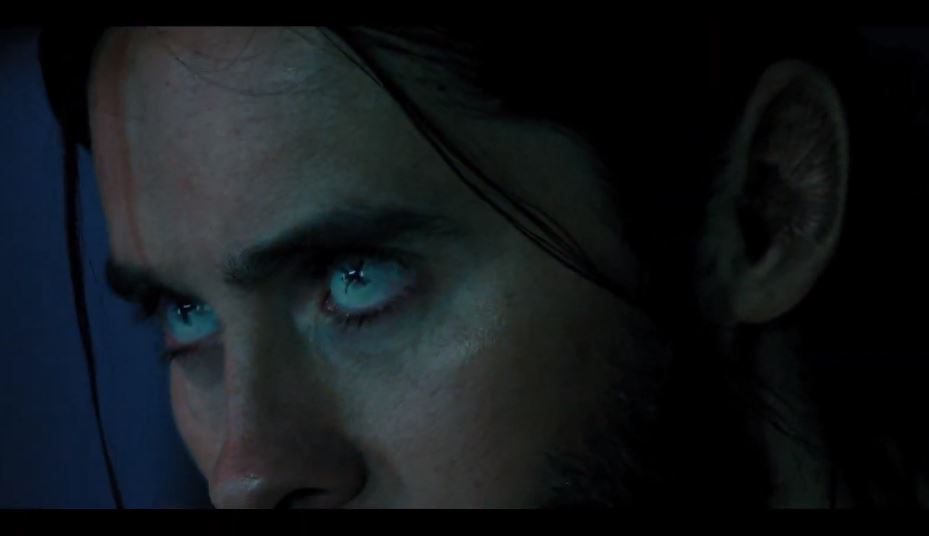 Looks like we’re going to stop talking about Jared Leto being the Joker and start talking about him being Morbius. Sony released the trailer for the film today and it looks good.

Michael Morbius was born with a rare and very dangerous blood disease. While looking for a cure he finds something that can finally help, but will take away some of his humanity in the end. Watch as Jared Leto takes on the role of the vampire anti-hero in this new trailer dropped by Sony.

Sony is also responsible for Venom which did phenomenally well so we have really high hopes for this movie. Already from the trailer it looks like we’re getting a very serious high stakes film. With Vampires… well A Vampire.

Are you excited to go see this? Tell us in the comments!