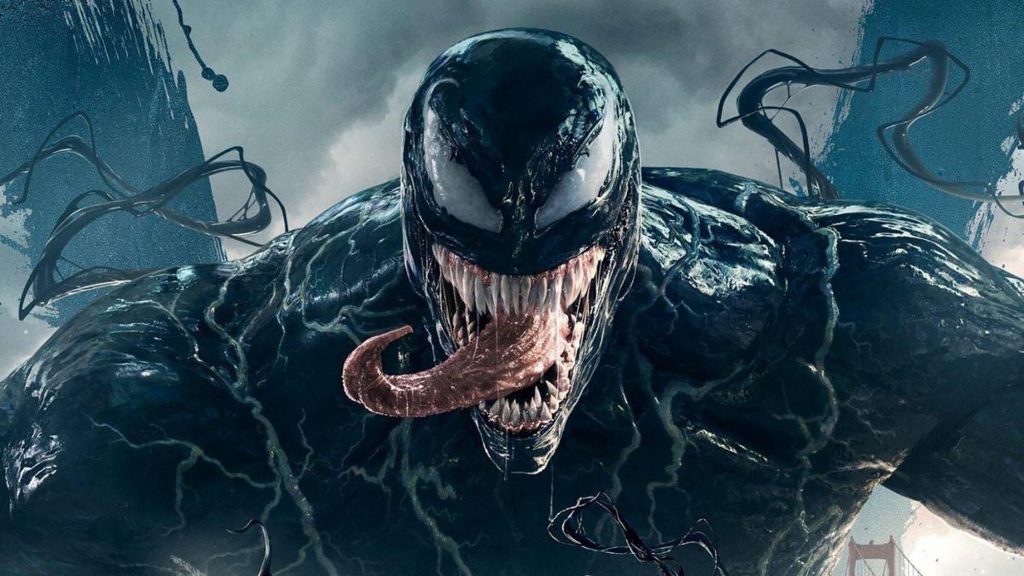 Venom was a huge success at the box office which was a surprise to a lot of people. The film did a spectacular 856.1 million even without the use of the familiar face of Spider-Man. Tom Hardy did a great job depicting the villain so with all that factored in it would only make sense to have a sequel announced soon after. They announced it with an October 2020 release date and we’re happy to report that today was the first day of production!

The post by Tom Hardy was quickly deleted but had the caption “W#’R’V3N0M2 day one.” I was able to screencap the Instagram post before it got taken down so that is what we are seeing here.

Andy Serkis is leading the project. At an event earlier this year he said, “I’m right in the beginning stages, so I’ve got some very clear ideas about the journey, [and what] I’d like to see visually, and how we can take the characters into another direction. I’m excited to work with all the great actors who are involved. It’s a fantastic franchise. I’m really honored to have been asked to direct it. And it feels like it’s a very, again, a very contemporary story. And it’s, I think, going to hopefully be a story piece of cinema.”

Venom 2 will be coming out in theaters October 2nd, 2020. Will you be watching?