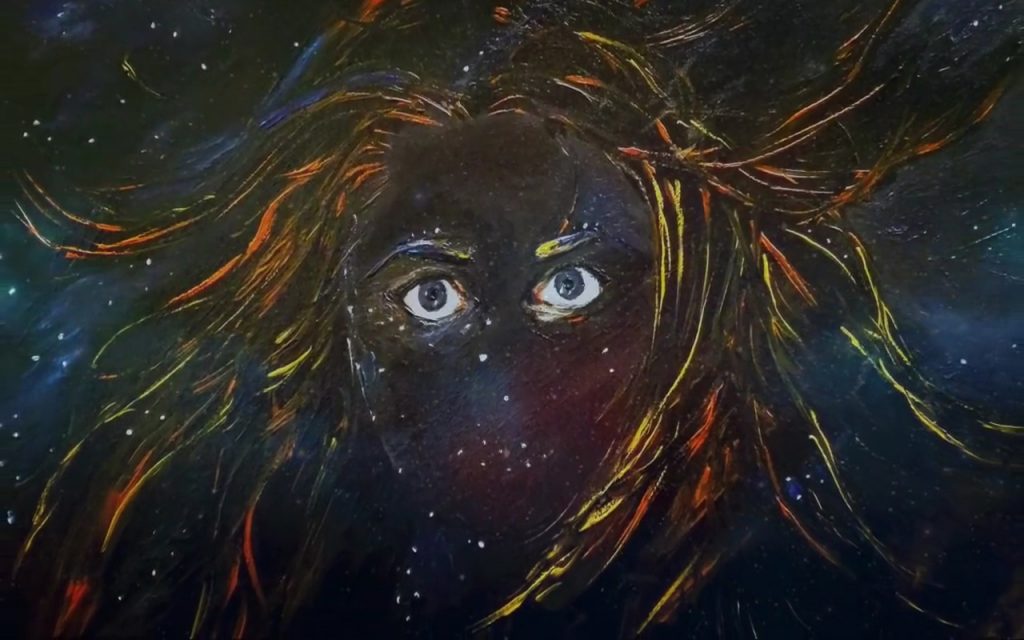 ‘Kaos,’ a Series About Greek Mythology, Coming to Netflix

Charlie Covell, creator of The End of the F***ing World, is working with Netflix again to create ten episodes of a new hour-long series called “Kaos.”  Sounds pretty cool, right?

There isn’t too much information about ‘Kaos’ at the moment, but Netflix has said that it will re imagine Greek mythology.

“A dark and comic contemporary reinterpretation of Greek mythology, exploring issues of gender, power and life politics in the underworld.”

Besides creating shows, Covell is also an actor and a writer.  Her on screen time includes being a part of “Marcella” and “Peep Show,” while her writing contributions include “Humans” and “Gap Year.”

Do you like Greek Mythology?  Are you excited about this soon-to-be series?  Let us know in the comments!