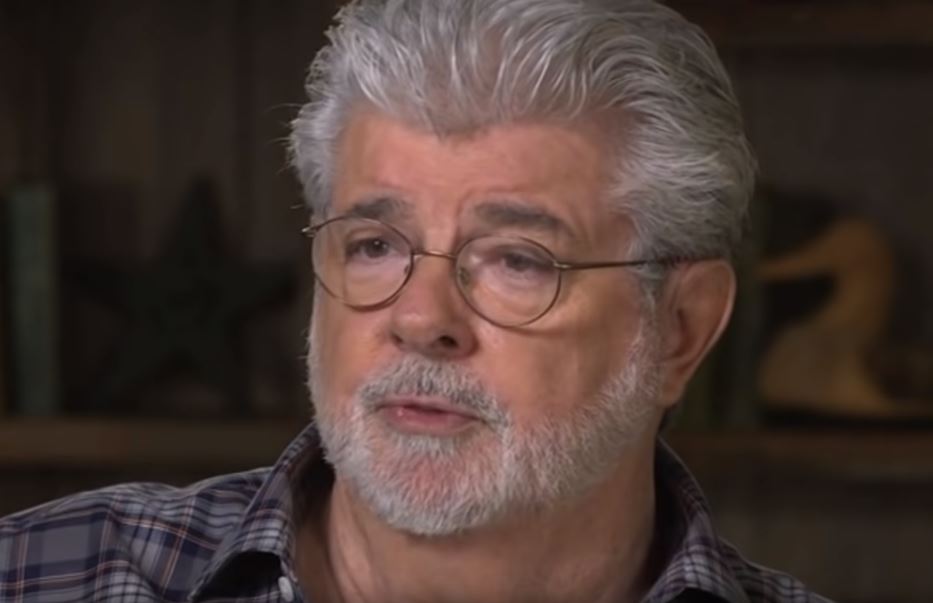 When Rogue One: A Star Wars Story came out one of the most requested things to come out of it was to give Cassian Andor(Diego Luna) more of a back story. Now we will get to see his life as a spy for the Rebel Alliance and learn more about the circumstances that put him there. Not only do we have that to look forward to but we also have learned that George Lucas himself will be majorly involved in the series.

George Lucas is going to be an Executive Producer and a writer on the series. Which is really amazing news since he has taken a backseat after selling off Lucasfilms to Disney. Last time he was involved in the franchise was with Star Wars Episode III: Revenge of the Sith, so this is a huge deal. Tony Gilroy who wrote the screenplay for Rogue One is still working on the series but now with Lucas involved we are doubly more excited.

Alan Tudyk is reprising his role as droid K-2SO, with Stephen Schiff, Tony Gilroy, and George Lucas getting writing credits.

This also makes sense since we’ve seen Lucas recently around the sets and playing with “The Child” in posts on Instagram and twitter. With him hanging around it must have lead to him becoming more involved, which again we are so excited for.

This news comes to us via the illuminerdi who claim that their sources have confirmed that he is returning. Also Geekytyrant who stated that George was listed as a writer for the upcoming series. Please take this with a grain of salt as all we have to go on are the illuminerdi’s word that he is doing this.