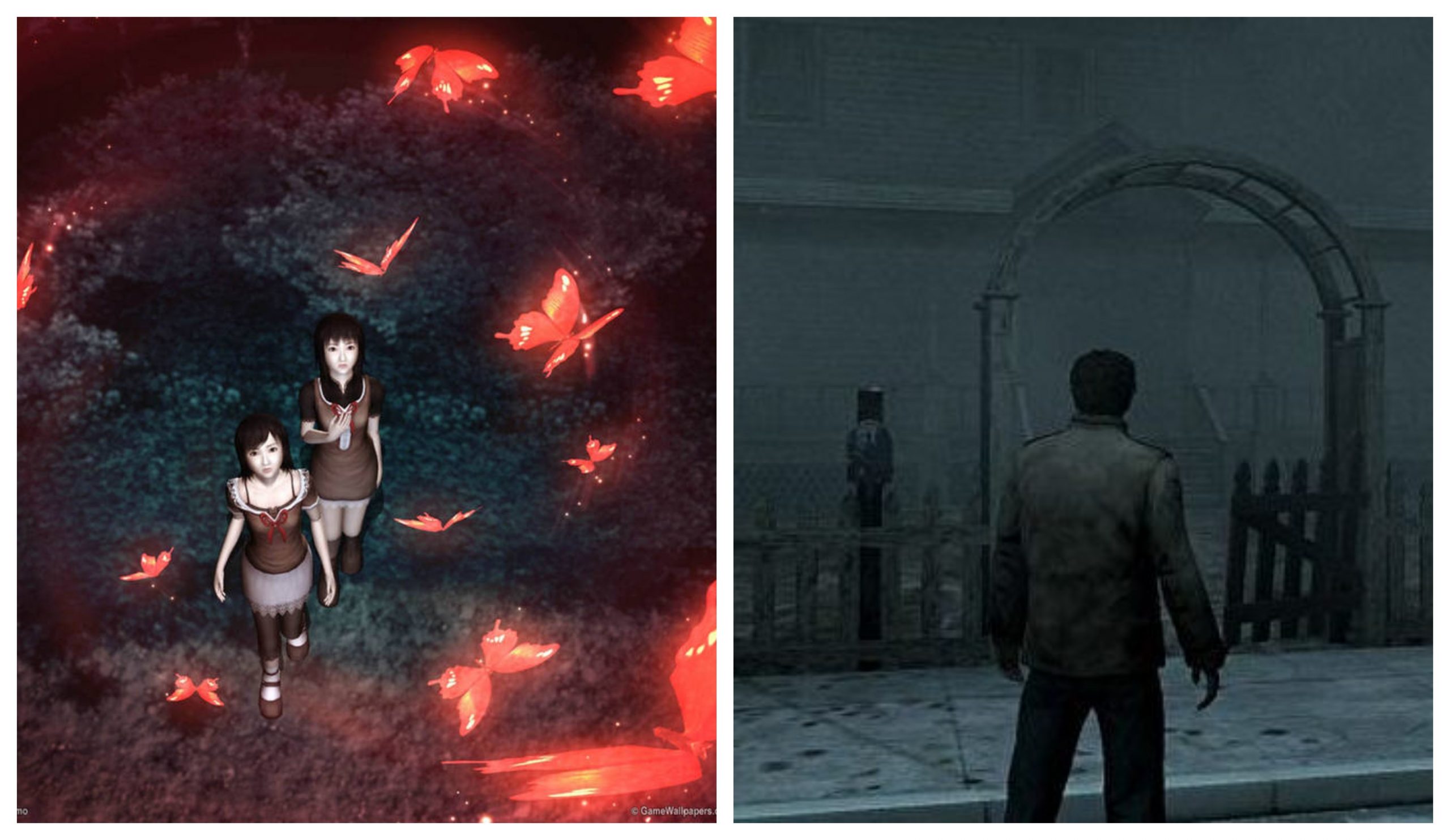 New ‘Silent Hill’ And ‘Fatal Frame’ Movies Are On The Way

Halloween may be far away but 2020 promises to be one of the spookiest years yet. In a recent announcement made on Allocine, Christopher Gans confirmed that both Silent Hill and Fatal Frame movies are in the works. Gans, the director of the original Silent Hill film, had this to say:

“I have two horror film projects with Victor Hadida. I am working on the adaptation of the video game Project Zero [Fatal Frame in the U.S.]. The film will take place in Japan. I certainly don’t want to uproot the game from its Japanese haunted house setting. And we’re also working on a new Silent Hill. The project will always be anchored in this atmosphere of a small American town, ravaged by Puritanism. I think it’s time to make a new one.”

Not much information is known about either project. However, Gans’ statement about “puritanism” implies that the latest Silent Hill film will continue the story of the town’s vicious and tyrannical cult. Perhaps Alessa will make an appearance again in some form? The Project Zero film will be the first time the series has delved into the world of film since the Japanese live-action movie in 2014. Personally, I would love to see Fatal Frame 2’s Mio and Mayu in film form. There will certainly be plenty of traditional Japanese spirits to keep us creeped out.

The announcement of these films makes one wonder if new sequels to these games are on their way. Only time will tell, but after years of silence from both franchises, I think it’s time we get some new scares in our lives.

Top 5 Most Influential Japanese Anime in the US