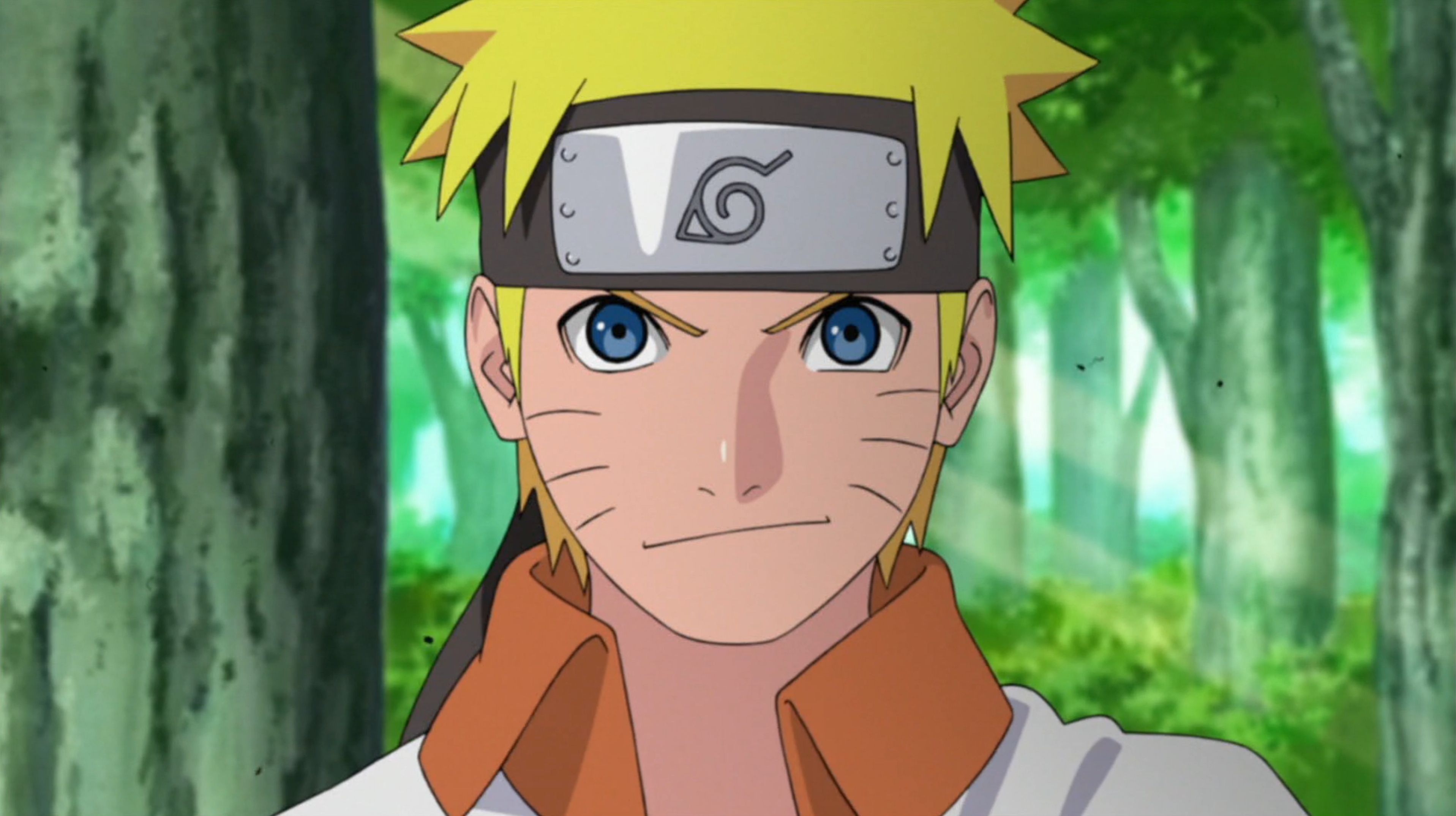 Top 5 Most Influential Japanese Anime in the US

Japanese animation, also known as “anime”, became popular in America in the ’80s and ’90s, and has surprisingly influenced American animations in more ways than one might imagine. Anime is famous for having exaggerated features like big eyes and hair that is oddly colored. There are unique and interesting stories portrayed in anime movies and television shows, usually involving supernatural powers and extraordinary abilities. Such storylines make anime interesting to watch. Initially, American cartoons were created for children with silly storylines that perpetuated moral wellbeing. There would usually be a lesson learned at the end, like a hero fighting the villain character, then offering life lessons at the end. Anime, on the other hand, had a lot more characters to offer, with dynamic characters who had nuanced stories and emotions that suited adult viewers. Anime animations come with interesting animations and serialized stories with deep characters. Because of their popularity as well as the ability of people to relate to the storylines, they started shaping American cartons and animated programming. Below are some of the most influential anime in the U.S.

Pokemon is arguably the most influential anime in the world. It is essentially the number one anime for audiences of all ages, and its popularity has been bolstered by the incredibly popular video game of the same name. It portrays the story of Ash Ketchum and his quest to become the greatest Pokemon master. Pokemon has become elevated to a status beyond anime and has achieved an iconic status in American culture. Pokemon aired in America in 1999 and its popularity has soared since, with creatures such as critters and lessons on friendship and perseverance. The children who watch Pokemon are inspired to create their own unique critters, or draw their favorite ones from the show. “The longevity and success experienced by Pokemon is a show of how the anime genre has been embraced in American culture,” says Jason Klein, an anime blogger at SolidEssay and APA Outline Service. Starting off as a niche, anime has become part of mainstream American culture today.

Naruto is another widely known anime series that offers fast-paced ninja action. Naruto has some incredible fight scenes, beating a lot of other anime on the quality of its fight scenes. Naruto has incredible character development which adds to its popularity and relatability with its audience with all the main characters in the Naruto series having their own unique story. They are not characters that come and go, and their development makes the story interesting for the viewers. Viewers can relate with the characters as well as grow with them, which has helped Naruto influence an American culture, elevating it to iconic status. It teaches viewers important qualities like the value of friendship and determination. “The genius of the influence that Naruto has in America is the fact that it has the right amount of Japanese elements that are not too specific nor too elaborate to alienate their audience, but rather spark interest in them,” notes Diana Mason, digital content writer at Paper-Research and BeeStudent.

The anime Cowboy Bebop is considered a Japanese animation masterpiece. Anime skeptics are usually pointed to Cowboy Bebop because of the incredible writing and character development that brought it a loyal audience. Cowboy Bebop was first shown in 1998 in Japan, and upon reaching America it became an influential part of its anime culture, with themes such as loneliness and nihilism being portrayed in the anime. The believability of the characters, their gangster backdrop, and the inclusion of jazz scores make an appealing anime choice for an American audience. The writing of Cowboy Bebop had the feel of a prime-time drama, with a Wild West science function theme. The show essentially follows the adventures of Spike, Jet and their crew as they hunt for bounties and food. The characters’ past returns to haunt them now and then. It had adult themes that established it as a versatile show.

The appeal of the Dragon Ball series was its imagination, where a unique new world was citrated in the series that seemed to have been an extract of a child’s imagination. The main concepts that made the show relatable and influential included friendship and forgiveness, as well as unity in achieving a common goal. The Dragon Ball franchise essentially introduced anime to the U.S., becoming very popular in its home country and America. The Dragon Ball franchise was inspired by a Chinese novel following the adventures of Son Goku as he explored the world, looking for the Seven Dragon balls that could grant him wishes. The franchise created many character tropes that can be found in a lot of today’s anime.

One of the most popular anime in America is Fullmetal Alchemist and today especially because of its reboot. Fullmetal Alchemist’s influential nature in America is found in the ability of the American and western audiences to relate to the cultural issues portrayed in the show. It had culturally diverse characters, more European than Asian, which allowed the anime the opportunity to influence American culture. Fullmetal Alchemist portrays concepts of morality against science or rationality against emotions which is a common theme in western literature. The anime acknowledges the negative consequences of a mad scientist’s actions. The show also included racial and nationalist issues that can be relatable to audiences in America, such as the conflict between the Ishvalans who are desert people and Amestrians who are white looking and possess superior technology. This is a mirror or a reflection of western imperialism, where the west loaded their superior technology in war and science to violently dominate and colonize the world.

Paul Bates is an editor at Data Researchers Network and EssayTask where he’s responsible for editing, proofreading and re-structuring articles submitted by content writers. He writes extensively about animation and entertainment. Paul also contributes to HuffPost, Medium and SwiftPapers.

New ‘Silent Hill’ And ‘Fatal Frame’ Movies Are On The Way

Dunkaroos’ Coming Back This Summer!