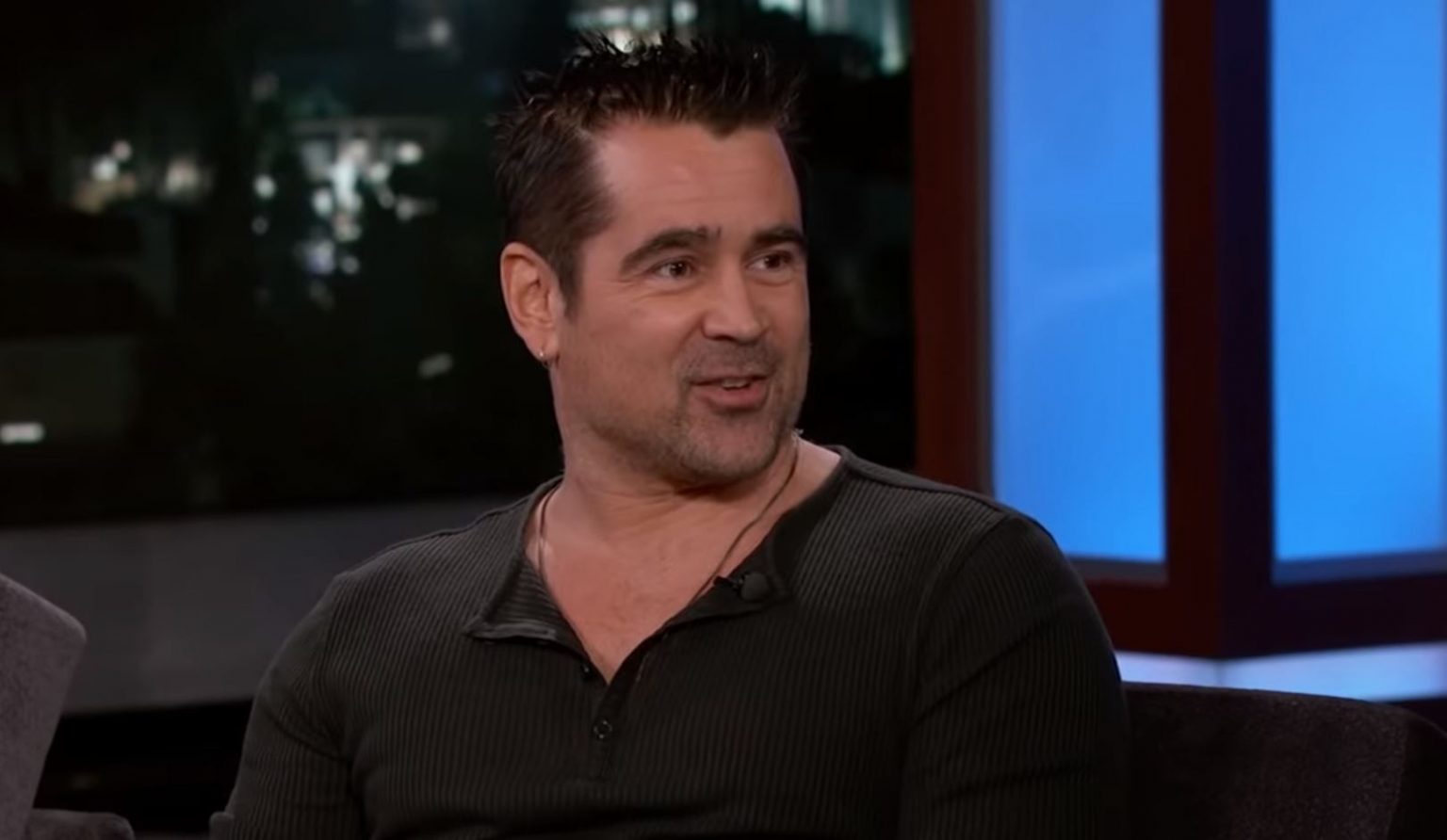 Colin Farrell Says ‘The Batman’ Has A Gorgeous Script

Colin Farrell who was cast as the Penguin in Matt Reeves upcoming film The Batman has nothing but good things to say about the script. While on a press tour to promote his film The Gentlemen he was asked about The Batman.

“I’m in the process of talking to Matt Reeves, who’s the director, who wrote the script, and wrote a really beautiful, dark, moving script, really gorgeous,” Farrell said. “It’s all very hush hush,” he added, “but it’s a really beautiful script that he wrote and he has a real love for it, Matt. So, we’re in the process of finishing designing the aesthetic of the character.”

We’re already pretty excited for this version of Batman, especially since the Joker was such a hit. We are ready for a Batman movie that is more of a noir film at this point. Reeves version is supposed to be more of a gritty detective film than an actual “Batman” film and we’re glad to see anything that’s not another retelling. How many times do we have to see his parents die or flash back to it. We know! And it’s possible that the scene at the end of Joker may have tied into this film so that it omits it completely. Because they are supposed to be tied together somehow, or at least that’s what the rumor was.