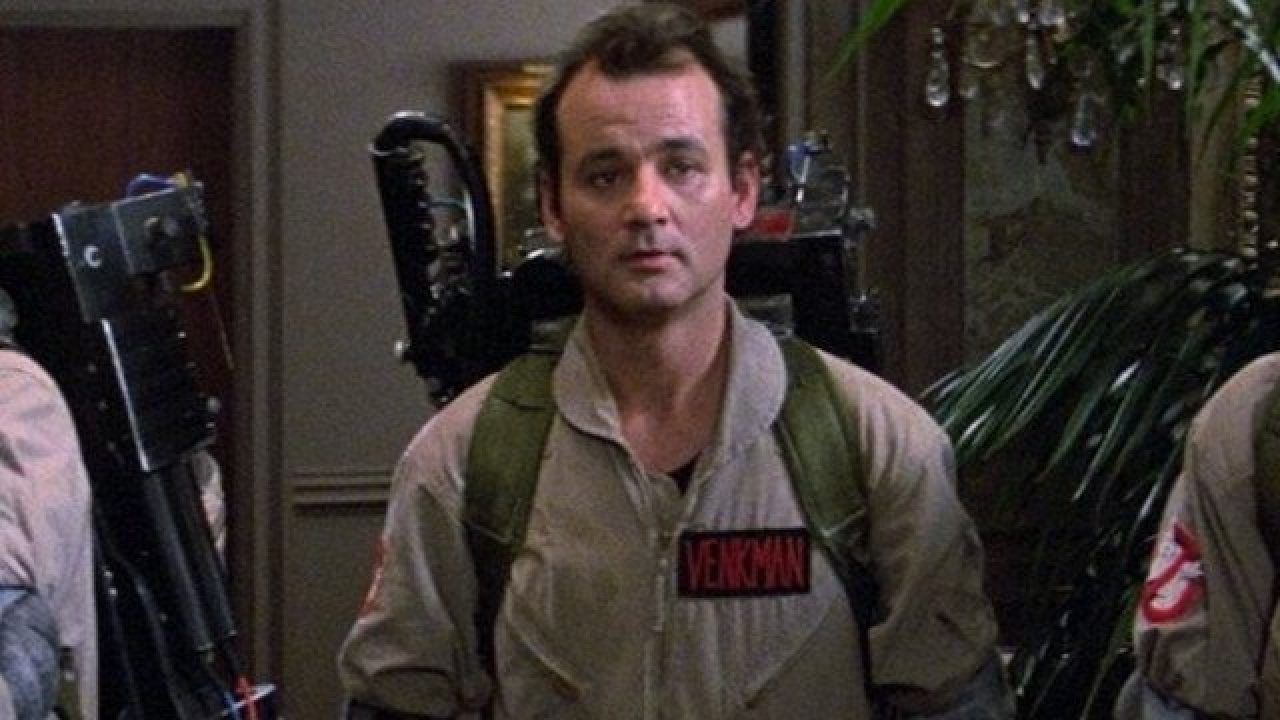 Bill Murray Confirmed to be Reprising His Role In Ghostbusters

After playing Peter Venkman in Ghostbusters we were all left wondering if Bill Murray would return. There was really no way of knowing until today when Vanity Fair released an interview with him on the set of Ghostbusters: Afterlife.

The upcoming movie is about a single mom who moves her kids to a town to live in a home her grandfather left her. There they meet Paul Rudd, the science teacher and discover that something paranormal is going on.

In the interview with VF he said jokingly that the proton packs were very heavy and he was glad to have the newcomers shoulder it this time. Reminiscing about when they shot the first films and remembering they had to wear them for a very long time.

We’re all excited that this time around all the living actors who portrayed Ghostbusters will be included in this film. It’s not known if Egon will be mentioned in the movie but I highly suspect that he has something to do with what the Grandfather left to the family.

Jason Reitman is set to bring the franchise back into the open and start it anew for more fans to discover. While they tried to do this with the all female reboot my suspicion is that it will do much better this time. The film from the trailer seems to be more of Stranger Things vibe than the more comedic one that came out in 2016. Not a dig on that movie, it was ok but I feel the comedy talents of all those lovely ladies was lost in translation. Now if they were to make a full fledged parody film of it, that might be more of a hit. Like Spaceballs was with Star Wars.

Are you excited to have everyone back? Tell us in the comments if you are!

Check out the full interview with Bill Murray from Vanity Fair here.

Star Wars The Legends Of Luke Skywalker The Manga Review

Colin Farrell Says ‘The Batman’ Has A Gorgeous Script